TORONTO -- A recent survey is suggesting that couples who aren’t honest with their partner about their spending habits are more likely to end up with a broken heart.

The survey by Credit Canada found that one in three people in Ontario say they have ended or would end a relationship because of their partner’s debt and overspending.

“Debt has more of an impact on relationships than we anticipate,” Credit Canada spokesperson Adriana Molina told CTV News Toronto.

She said the main reason Ontario residents say they would break up with their partner is due to a lack of financial honesty.

The survey found that 70 per cent of respondents said they would breakup with their partner over hidden debt or purchases. 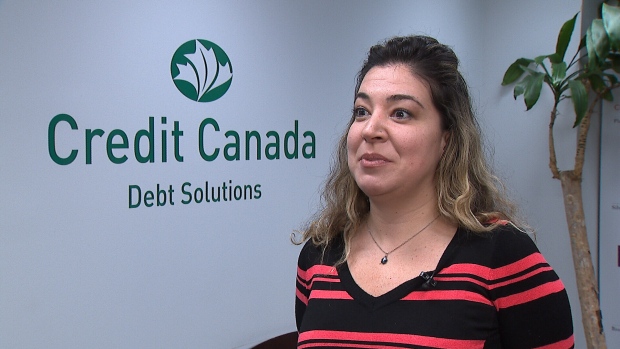 It also found that 47 per cent of people said they would break up with someone if they had poor money management and spending habits.

“It's not so much what your buying, it's that you are doing it behind your partner’s back and it's the breach of trust that is the issue,” Molina said.

The survey also found that only 13 per cent of people said they would break up with a partner due to his or her income, which Molina said could be viewed as a good sign.

“It really says that it’s not how much you make, [but] it’s how you spend it, which is why honesty is really the best policy,” she said.

Credit Canada suggests that if couples are experiencing financial issues it’s better to try to deal with money problems sooner rather than later.

“It's important to be open with your partner because they are going to find out anyway,” Molina said. “The sooner you do it the more likely you can help your relationship recover from such breach of trust.”

The survey found that individuals carrying large amounts of debt can feel embarrassed, frustrated and depressed.