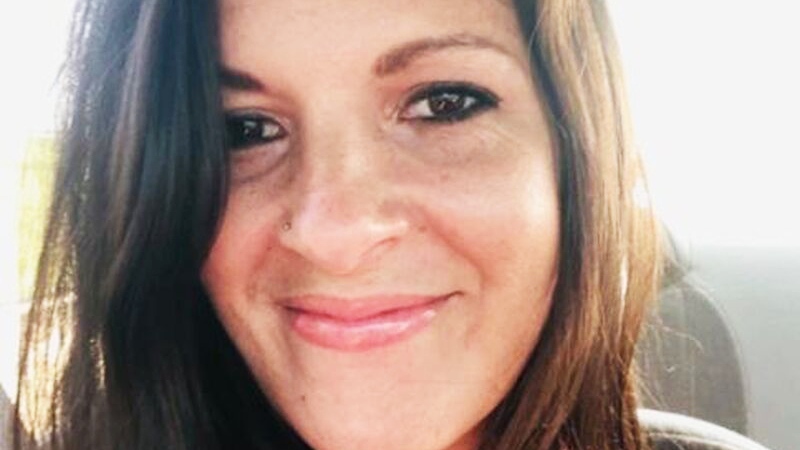 April Burkle, 34, was reported missing in Toronto on Oct. 22. (Handout)

TORONTO -- New photos of an American woman who was reported missing in Toronto nearly two months ago have been released by police.

April Burkle, whose two children were killed in a devastating tornado in 2014, flew from Houston, Tex. to Toronto on Oct. 10 to see a friend from Hamilton, Ont.

A spokesperson for the family, Alexis Cauthen, previously told CTV News Toronto she had heard that Burkle arrived in Toronto and refused a ride to Hamilton with the friend she was supposed to meet and instead took a cab downtown.

Police said the 34-year-old was last seen in the Peter Street and Queen Street West area on Oct. 22.

Cauthen said that before Burkle, who is fluent in American Sign Language, went missing she was taking care of her deaf mother in Houston.

Cauthen said she believes that her friend may be suffering from post-traumatic stress disorder (PTSD) because of the tornado. She said she worries that the flight to Canada may have triggered her, and affected her ability to make appropriate decisions. 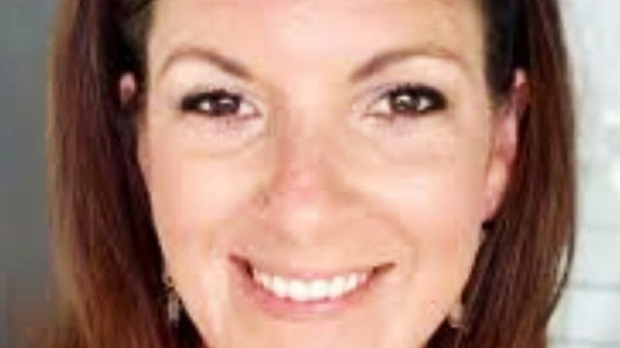 She said that it's unlike Burkle to not communicate with her mother, and family, about her whereabouts.

Cauthen said that Burkle’s friend from Hamilton and her family have been in contact with Toronto police, the FBI and the U.S. embassy.

Police reiterated their concern for the woman's safety in a news release issued on Thursday.

Anyone with information about Burkle’s disappearance is being urged to contact police at 416-808-5200 or Crime Stoppers anonymously at 416-222-TIPS.