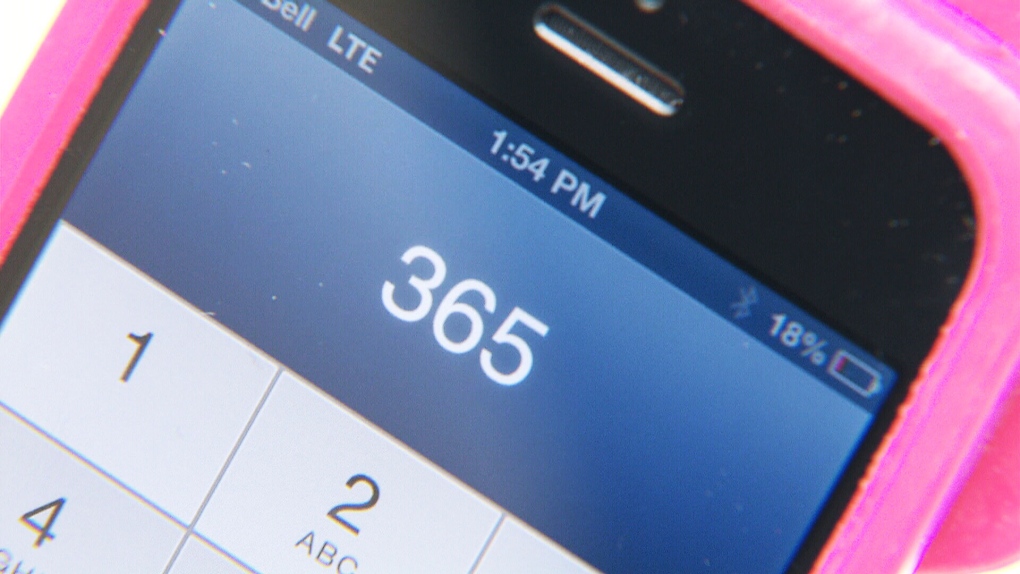 The GTA will see two new areas codes come into use Monday as demand for new phone numbers increases in the growing region.

The GTA will see two new areas codes come into use Monday as demand for new phone numbers increases in the growing region.

Currently Toronto phone numbers begin with either the original 416 area code or the newer 647 prefix, while 905 and 289 are used in many surrounding areas.

Starting Monday phone companies will begin distributing telephone numbers in Toronto that begin with the new 437 area code, while areas currently served by 905 and 289 area codes will see the introduction of 365 as a third option.

The move comes as demand for new numbers – particularly for new cellular devices – has increased, according to a release from The Telecommunications Alliance, a group formed by Bell, Rogers, TELUS and Vidéotron to help publicize the introduction of new area codes.

Emergency and long distance dialing are no different for numbers with the new area codes, the group said.

The 365 area code was announced by the CRTC back in April 2010. The announcement marked the first time a third area code was assigned to a region in Canada. The CRTC announced Toronto’s new 437 area code more than a year later in July of 2011.