NBA opening-night will include 16 Canadians 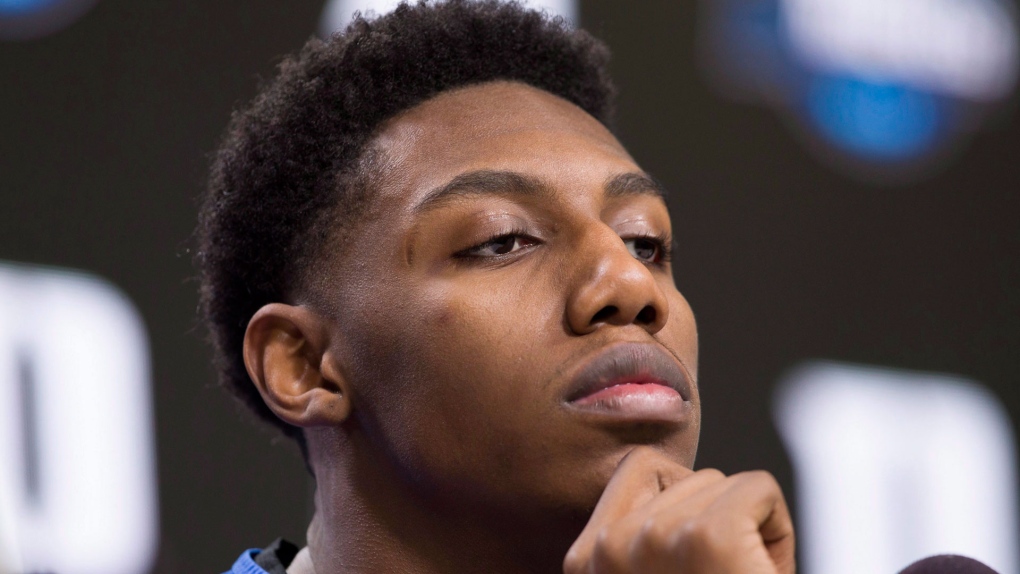 NEW YORK -- NBA opening-night rosters will include 16 Canadians, setting a record for most players from a non-U.S. country.

A robust class of Canadian rookies will bolster what was already a strong contingent of national players in the league. Canadians entering the NBA in 2019-20 include RJ Barrett and Ignas Brazdeikis of the New York Knicks, Mfiondu Kabengele of the Los Angeles Clippers, Brandon Clarke of the Memphis Grizzlies and Nickeil Alexander-Walker of the New Orleans Pelicans.

Khem Birch of the Orlando Magic, Chris Boucher of the Toronto Raptors, Dillon Brooks of Memphis, Trey Lyles of the San Antonio Spurs and Dwight Powell of the Dallas Mavericks round out Canada's opening-day contingent.

The class of Canadians is part of a group of 108 international opening-day players from 38 countries.

The Mavericks have an NBA-high seven international players. The Phoenix Suns and Philadelphia 76ers each have six, while Memphis, Oklahoma City, San Antonio, Sacramento, Toronto, Utah and Washington each have five.