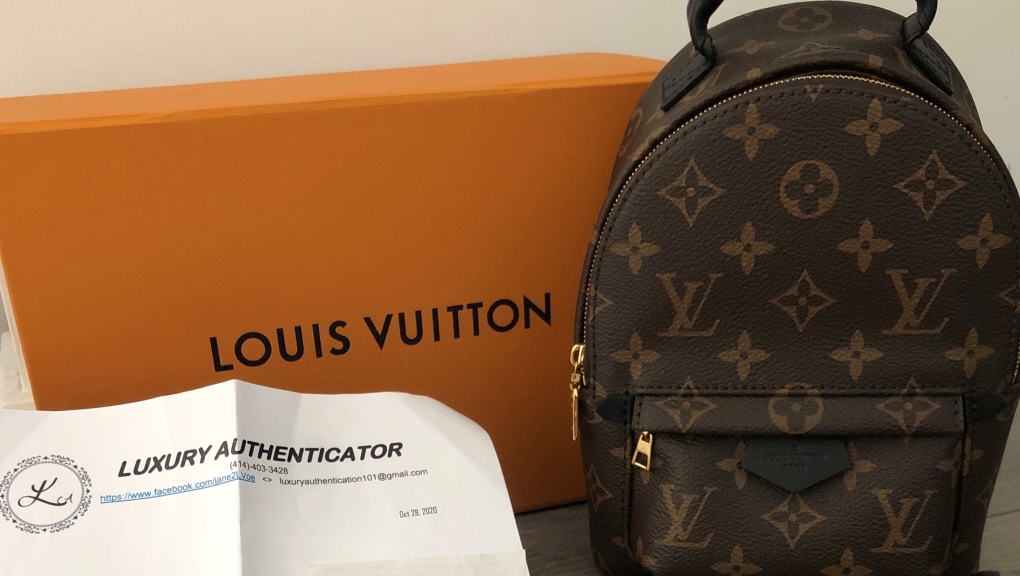 A Toronto woman said she was scammed out of $2,350 while trying to purchase a luxury handbag. (Supplied)

TORONTO -- A Toronto woman said she feels devastated after realizing that she was scammed out of more than $2,000 while trying to purchase a luxury handbag.

The woman, who asked to be identified as Emily, said she saw the new Louis Vuitton bag on Kijiji.

Emily said that the bag retails for about $3,000 after taxes, so the listing price of $2,800 was appealing. She arranged to meet the seller at Yonge St. and Bloor St. on Oct. 30.

Emily said the seller provided her with proof of purchase, as well as a third-party authentication confirming the bag was real. The bag even included a unique date code that matched with the documents provided, Emily said, which left her feeling confident in her purchase. 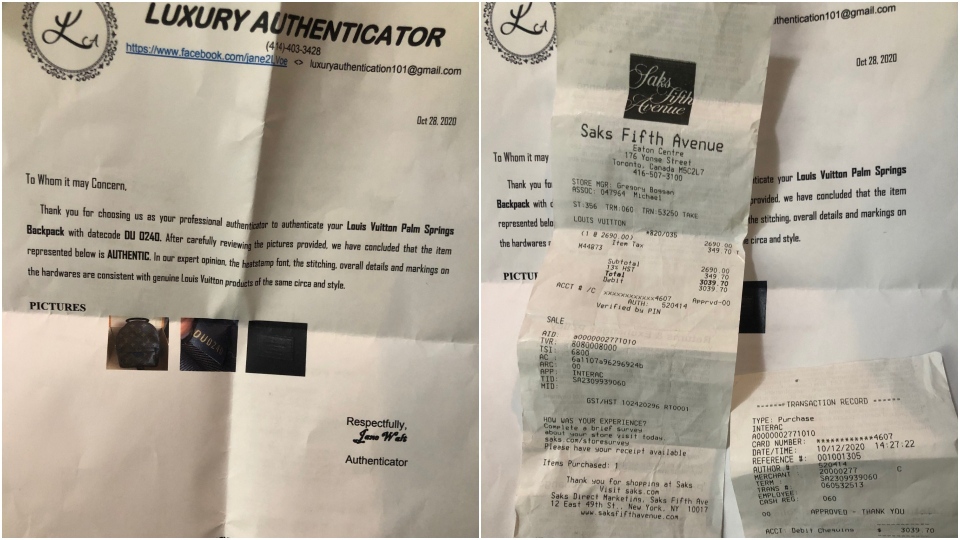 Happy with the merchandise, the two women agreed on a discounted price of $2,350, due to some mild use and a missing accessory, and Emily e-transferred the seller the funds.

Emily said the other woman seemed rushed before leaving, but did not think much of it until she took a closer look at the item.

“I realized it was a complete fake,” she said. “My heart dropped into my stomach.”

The dead giveaway was the chemical smell, which Emily said she didn’t notice due to her face mask.

“When I had my mask off, and I was in more of an enclosed space, the smell of the bag was just overpowering,” she said.

To make matters worse, Emily explained the bag was not for personal use. Instead, she was planning on flipping the item in hopes of supporting her parents, who have fallen on hard times due to COVID-19.

“It’s just a bunch of unfortunate events put together where they have no savings,” she said.

Emily, who works in finance, said she earns an “OK salary” but admits that she has been struggling to make ends meet.

“It’s barely supporting the three of us and I’m paying for everything, including food,” she said, holding back tears. 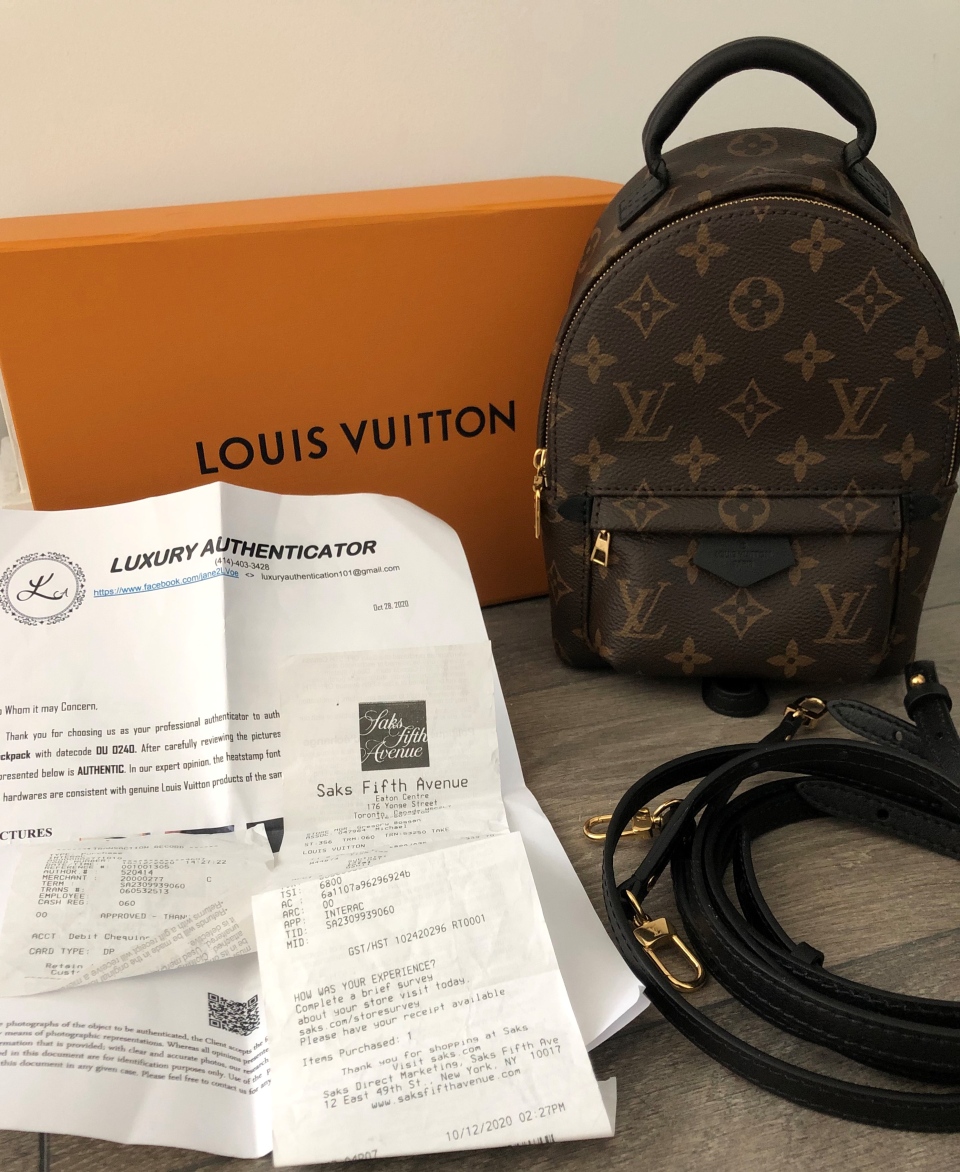 The seller, who identified herself as Andrea, denied Emily’s claims following the discovery. Emily said the seller then blocked her number.

Emily believes the seller is a “professional” scam artist and that she may have actually purchased the bag in store and returned it to obtain a legitimate receipt.

Emily said she feels embarrassed and victimized as a result of the incident and thought she did her due diligence to avoid such a situation, but hopes her bank will show her compassion and return the funds.

CTV News Toronto has reached out to Emily’s bank but has not yet heard back.

Toronto police told CTV News that buyers should only buy from reputable websites that can authenticate an item before purchasing.