Murdered Toronto philanthropist was surety for man accused in his death 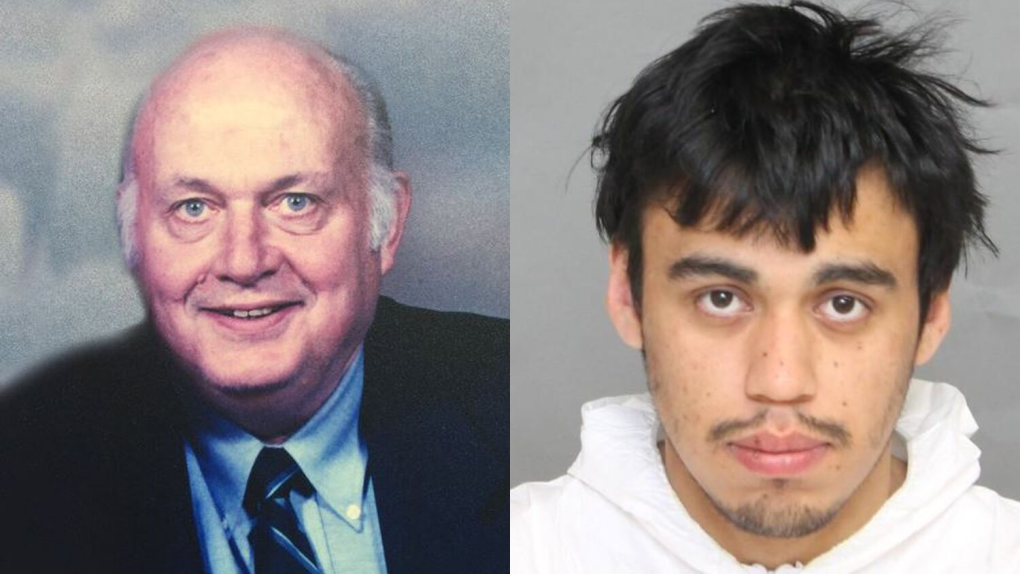 TORONTO -- A 23-year-old Toronto man is accused of murdering a retired oral surgeon and well-known philanthropist who was acting as his surety.

Officers with the Toronto Police Service were called to a North York home, located on Howard Drive, near Leslie Street and Sheppard Avenue East, at around 8:15 a.m. on April 14 for a “sudden death.”

Upon arrival at the scene, officers said they located the body of 79-year-old Toronto man with “obvious signs of trauma.” He has since been identified as Dr. Paul Morgan.

In the aftermath of his death, family friends of Morgan told CTV News Toronto he was a generous man, who donated to many charities and spent time volunteering with Indigenous communities.

Morgan was the recipient of the Governor General’s Caring Canadian Award and also acted as a surety to at-risk youth across Toronto. 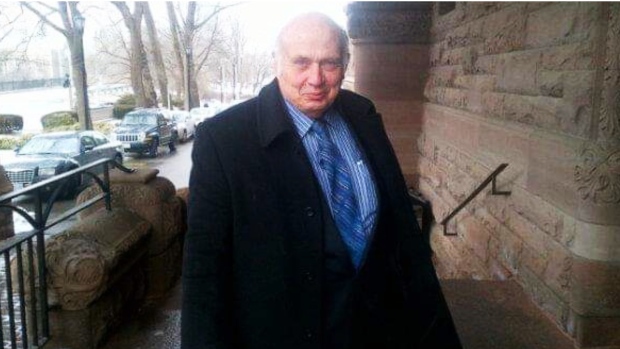 On Monday morning, investigators announced an arrest had been made in the case.

Makoons Maewasige-Moore is now facing a charge of second-degree murder.

Fernandes said Morgan was acting as Maewasige-Moore’s surety at the time of his death.