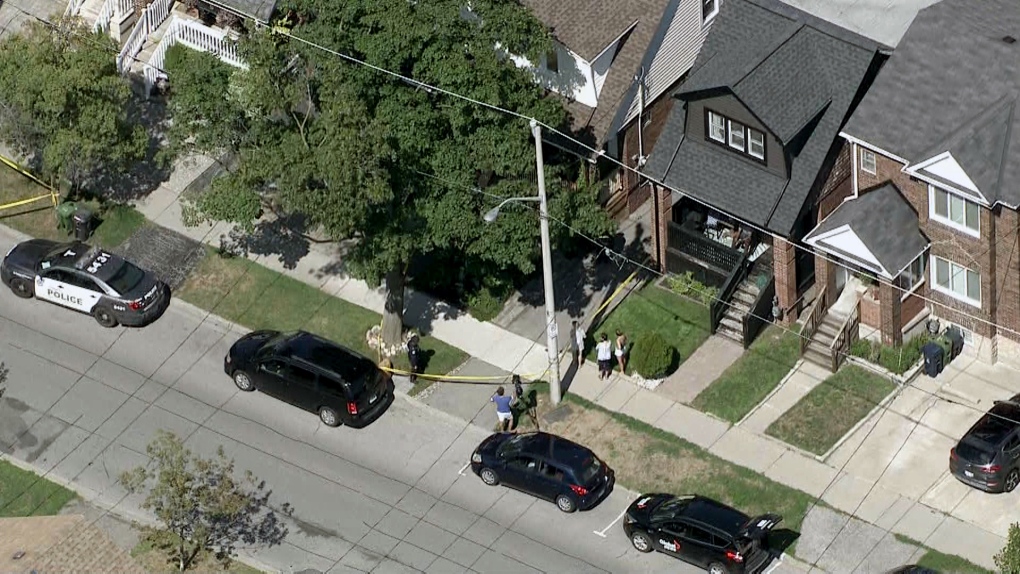 TORONTO -- An arrest has been made in connection with the murder of a man found dead inside a home in the city’s east end on Thursday morning.

According to police, officers were called to a home in the area of Greenwood and Mortimer avenues shortly after 10 a.m. on Thursday and located a man dead inside the residence.

The cause of death has not been released but police confirm that the man was the victim of homicide.

He has been identified by police as 37-year-old Chadwick Francis, of Toronto.

In a news release issued Friday, investigators confirmed that one person has now been charged.

Toronto police are asking anyone with additional information about the case to contact investigators or Crime Stoppers anonymously.