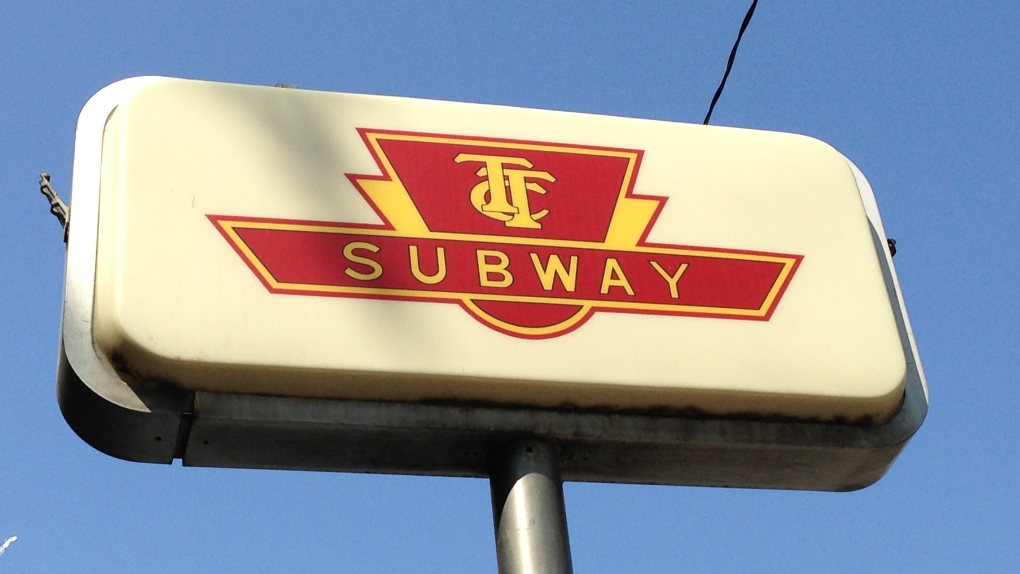 TORONTO -- Toronto residents planning to travel using the Toronto Transit Commission’s (TTC) Line 1 this weekend might need to give themselves extra time, as there will be no subway service between Finch and St. Clair stations.

A notice issued by the TTC says the closures will take place “to accommodate work on the Eglinton Crosstown Light Rail Transit (LRT) construction project.”

Shuttle buses will operate along the route to ensure that travellers can still make it to their destination.

Line 1: This weekend, there will be no subway service between Finch and St Clair stations due to work on the Eglinton Crosstown LRT and maintenance. Shuttle buses will run. Visit https://t.co/JQObTkLkfy for more information. pic.twitter.com/J1LlAgS3zl

The entrance to York Mills Station near Old York Mills Road will be closed. The automatic entrances to Lawrence Station, at Ranleigh Avenue and Bedfrord Park Avenue will also be closed

Construction on the 19-kilometre Eglinton Crosstown LRT began a decade ago, in 2011.

This month, teams plan to test the trains with the hope the line will be ready for passenger travel in the later part of 2022.