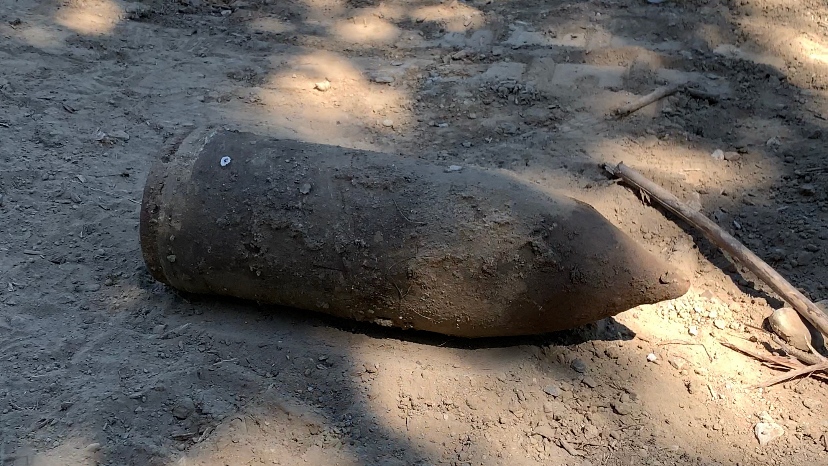 Police say an artillery shell was found buried in the yard of a North York home.

TORONTO -- Multiple homes in Toronto’s Newtonbrook neighbourhood have been evacuated after a two-foot long artillery shell was found buried in the yard of a residence in the area.

Police say they were called to the area of Steeles Avenue and Whitman Street, near Bayview Avenue, shortly before 11 a.m. after a man who was digging in his yard found an artillery shell that was two-feet long, six-inches wide.

Police say some homes in the area have been evacuated as a precaution.

The bomb is believed to have been on the property for at least 40 years.

According to police, the shell may belong to the Canadian military and experts from Canadian Forces Base Borden are headed to the scene.