An organized crime investigation that had police across Ontario work for two years infiltrating a group allegedly funnelling millions of dollars to the Hells Angels is on the brink of falling apart, with charges tossed against major figures thanks to court delays, CTV News Toronto has learned.

In a case where the wheels of justice moved so slowly they fell off, at least six allegedly central figures will walk away without a criminal record after their charges of being involved in an underground gambling organization were stayed by an Ontario judge.

“As an investigator, it’s obviously very frustrating to know that any of these charges were dismissed as a result of the delay,” said retired detective Mark Mendelson, reacting to the news.

“All the time and effort, all the expense that an investigation like this would cost, basically, for this, is for nothing,” Mendelson said.

The investigation involved a coordinated effort among 14 police agencies starting in 2018, and was called Project Hobart. Its target was a series of sports betting websites and cash operations in an underground gambling ring that over six years funnelled some $160 million to the Hells Angels in Ontario, the documents say.

But besides the cash that was collected by a hierarchy of middlemen, authorities said in court documents the operation’s other currency was threats, intimidation, and force. 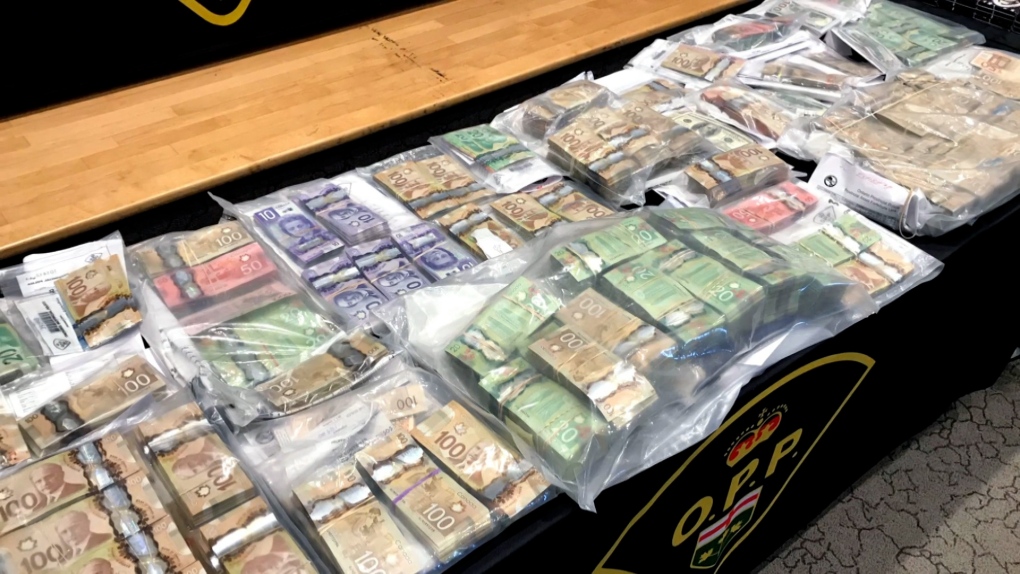 “Collection of debts was enforced through violence,” lawyers for the Attorney-General of Ontario wrote in a brief. “Profits flowed upwards from Agents to Master Agents and Super Agents, who each kept a commission and paid the remaining profits to the leaders of the organization.”

CTV News Toronto has learned that the organization was surveilled, and then infiltrated by OPP officers. One of the group’s alleged enforcers, Michael Deabaitua-Schulde, was being watched when he was shot dead by a rival gang outside a Mississauga gym — a witness account crucial to convicting the gunmen. 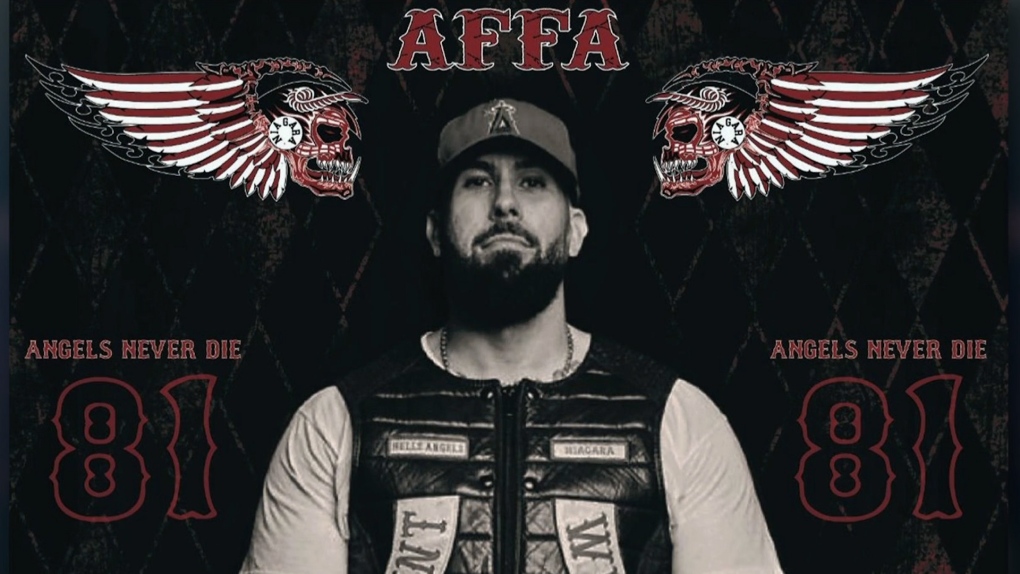 Undercover agents used a chance encounter with one of the four partners allegedly running the gambling side to forge a bond with him.

The trust grew enough to repeatedly meet with that partner at a cottage on Robert’s Island, some 70 kilometres north of Barrie, where they discussed business and how the underground scheme worked.

In a news conference, senior officers declared that by disrupting the money, they had stopped future violence.

“The objective of Project Hobart was to put an end to violence perpetrated by criminal organizations intending to further their financial interests,” one said at the time.

But despite those significant resources, crown prosecutors in Brampton could not move the case forward ahead of the deadline imposed by the Supreme Court for criminal cases. 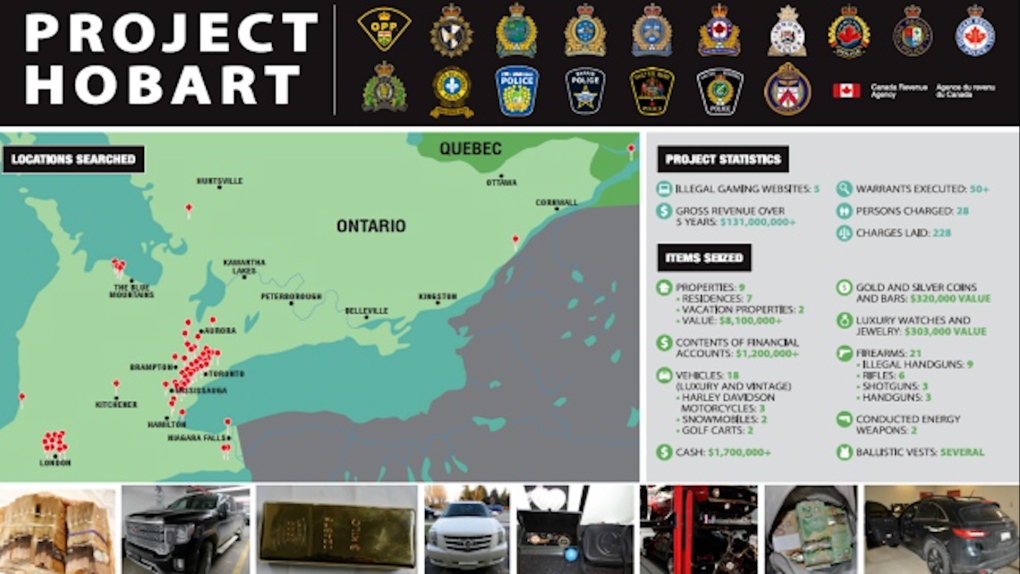 That’s what happened for at least six people, records show, and a survey by CTV News Toronto of other charges laid indicates several other cases were withdrawn.

It’s a problem that got a lot worse during the COVID-19 pandemic: in 2020, Statistics Canada counted roughly 4.5 per cent of all adult criminal cases in Ontario went past the limit. By 2021, that had risen to 8.2 per cent. That’s about one in 12 cases.

In an environment with limited resources, prosecutors are having to make tough choices, said criminal lawyer Ari Goldkind. The choice may have been to let what might have seemed like a non-violent crime of running a betting website slide.

Referring to the death of Michael Deabaitua-Schulde, he said, “You wouldn’t have a homicide without the underlying gambling ring.”

Charges against the two members of the Hells Angels, Robert Barletta and Craig McIlquham are still proceeding in Superior Court, as the 30-month deadline applies in those cases.

Torched forests and cities burned to the ground. Colleagues with severed limbs. Bombardments so relentless the only option is to lie in a trench, wait and pray. Ukrainian soldiers returning from the front lines in eastern Ukraine’s Donbas region — where Russia is waging a fierce offensive — describe life during what has turned into a gruelling war of attrition as apocalyptic.