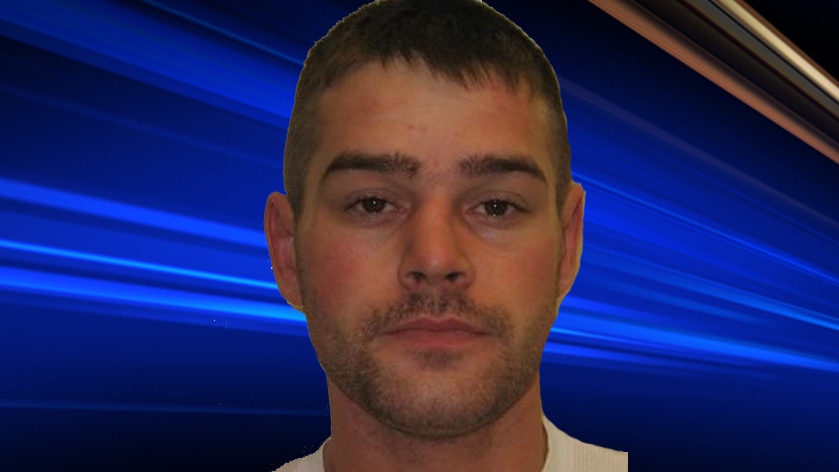 HINTON, Alta. -- A man wanted by police for allegedly trying to run them over and stealing high-powered rifles has been taken into custody in Alberta's Rocky Mountain foothills.

Mounties say Trevor Norman John Legge, who is 30, was found at a rural location outside Hinton on Thursday.

Legge, who is formerly from Grand Falls, NL., had been the subject of a Canada-wide warrant for several weeks and police considered him armed and dangerous.

RCMP say the man resisted arrest but was restrained and taken into custody with the help of a police dog.

Police seized a rifle and a stolen vehicle.

Police say they were attempting to stop a Jeep Cherokee for a traffic violation near Whitecourt in July and when officers tracked the vehicle into the bush they say the driver attempted to run them over.

The Jeep crashed into a tree and the man escaped on foot.

Mounties say Legge also has warrants for his arrest in Ontario.