Motorcyclist pronounced dead after colliding with vehicle in midtown Toronto 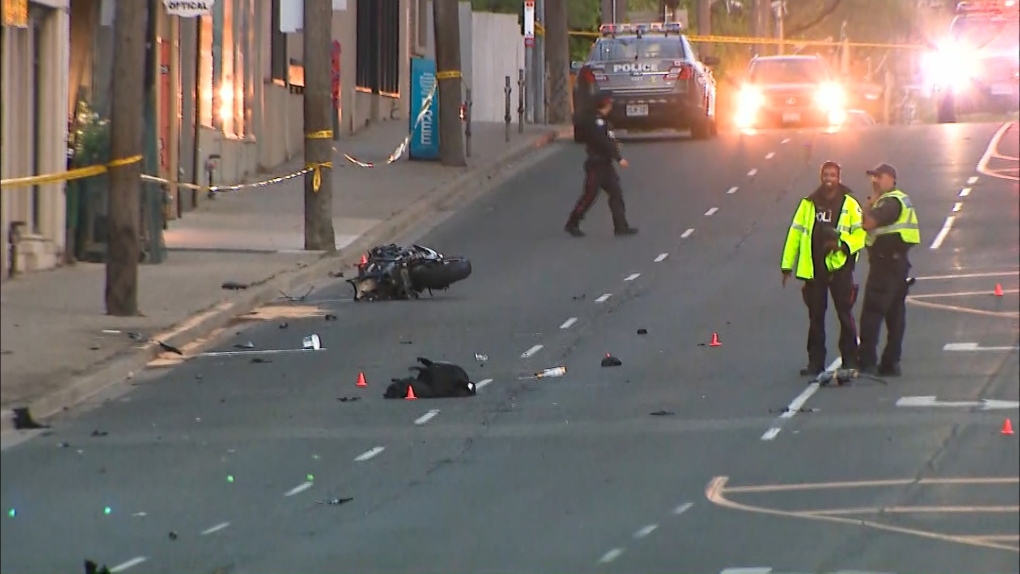 TORONTO -- A rider has died of his injuries after his motorcycle collided with a car in the Lawrence Manor area Monday evening.

It happened at around 6:20 p.m. at Bathurst Street and Glencairn Avenue.

Toronto police said the rider was found semiconscious at the scene and was being rushed to hospital via emergency run.

He was transported with critical injuries, Toronto Paramedic Services said.

A short time later, police confirmed that he had succumbed to his injuries.

Roads are expected to be shut down in the area as police investigate the fatal collision.

It’s not yet clear how the collision occurred.