Mother who scalded son to death gets 11 years 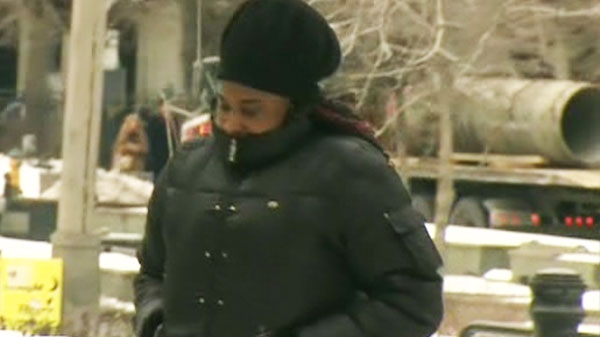 Melissa Alexander, 25, was found guilty of manslaughter in the scalding death of her toddler son.

TORONTO - A Toronto woman who was convicted of manslaughter in the scalding death of her 19-month-old son has been sentenced to 11 years in prison.

Melissa Alexander maintained her son Miguel Fernandes pulled a boiling pot of water on top of himself in September 2007.

But a pathologist testified the boy's third-degree burns were consistent with being dunked in scalding water. Alexander was convicted in February.

She didn't get medical help for her son for 10 hours and treated the boy's wounds with Vaseline.

Court also heard that she left the boy with his 29-month-old stepbrother and went shopping for two hours, buying CDs and some groceries.