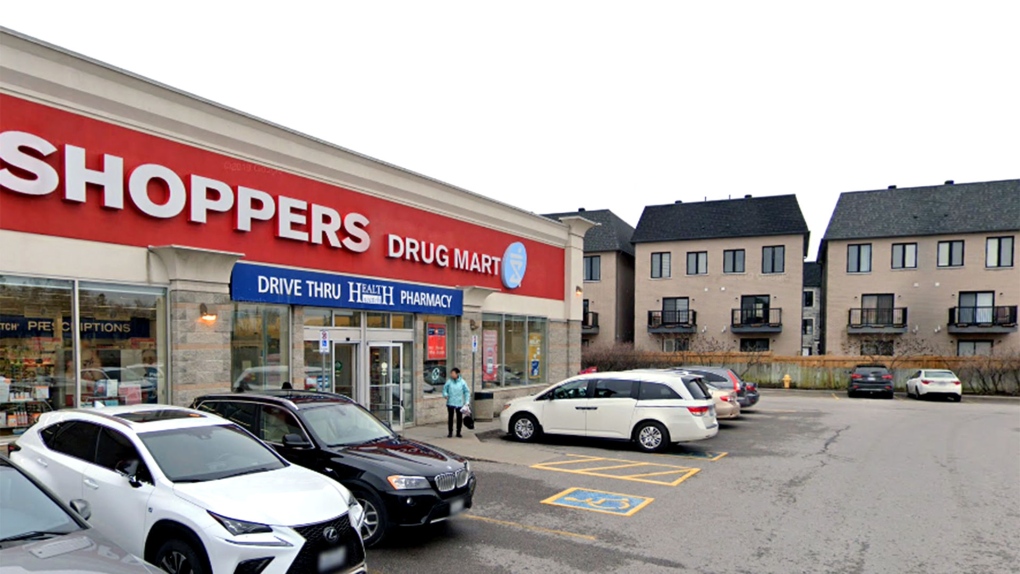 The parking lot outside of a pharmacy located in Richmond Hill near Bayview and 16th avenues is seen. (Google Maps)

A 37-year-old woman has been charged after emergency crews were called in to rescue a screaming baby left alone in a hot car in Richmond Hill over the weekend.

On Sunday at around 8 p.m., police were called to the parking lot of a pharmacy located in the area of Bayview and 16th avenues for reports of an unattended one-year-old boy inside a vehicle.

The outside temperature was 29 C at the time, according to officers.

Upon arrival at the scene, emergency responders removed the baby from the parked car and assessed his medical condition.

“The infant appeared to be in distress and sweating and was transported to hospital as a precaution,” investigators said. “The Children’s Aid Society has been engaged and the infant was turned over to family members at the hospital.”

The mother of the baby was located by police inside the pharmacy where she was taken into custody.

Officers said they located stolen property during the arrest and discovered she was wanted on a warrant.

A Newmarket woman has been charged with abandoning a child, theft under $5,000 and possession of property obtained by crime under $5,000.

“The name of the accused is not being released in order to protect the identity of the child,” police said.

She is being held in custody.

On Monday, police issued a reminder to the public to not leave children or pets unattended in vehicles on hot or cold days.

“In the summer, the interior of vehicles heat up quickly and will reach temperatures exceeding the outside air,” officers said. “Children and pets can quickly become overheated and dehydrated resulting in serious injury or death.”

“If you see a child left unattended or a pet in a hot car and they appear to be in distress, call 911.”