TORONTO -- A mother has been charged with attempted murder after her two young children were found with stab wounds inside a Toronto apartment.

Authorities were called to a North York apartment building, in the Weston Road and Finch Avenue area, just after 10 a.m. on Saturday morning.

Police said when they arrived they located two children, a six-month-old girl and a four-year-old boy, suffering from stab wounds inside an apartment unit.

A video sent to CTV News Toronto by a viewer shows a woman being led into the back of a police cruiser in handcuffs. It also shows what appears to be the children being carried into an ambulance.

The children were rushed to SickKids Hospital with serious injuries, police said. Their injuries were initially deemed life-threatening but police later said their condition improved and are expected to survive. 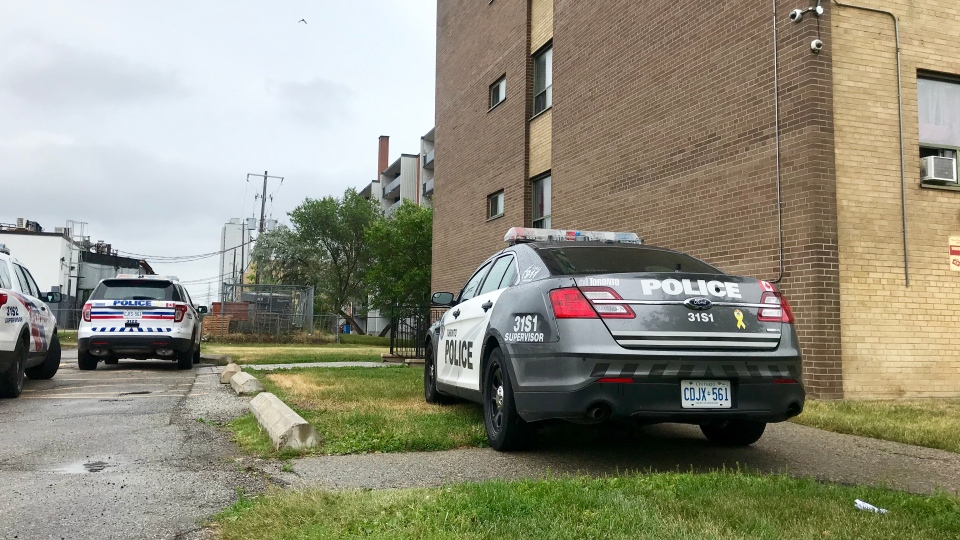 "This is a very serious stabbing and we're taking this very seriously,” Li said. “We have deployed our available resources to look into the matter... You can expect an active crime scene."

"Having young children myself, I couldn't imagine that type of trauma and injury," Li said.

Anyone with information is being urged to contact police or Crime Stoppers.