TORONTO -- A mother and her three young daughters killed in a horrific crash in Brampton, Ont. have been identified.

Grade 4 teacher Karolina Ciasullo and her daughters Klara, 6, Lilianna, 4, and Mila, 1, died following a four-vehicle crash at Torbram Road and Countryside Road just after 12 p.m. on Thursday, according to an online fundraising page.

The Dufferin-Peel Catholic District School Board released a statement Friday confirming Ciasullo was a Grade 4 teacher at Isaac Jogues Catholic Elementary School in Brampton, where the flag has been lowered to half-mast. 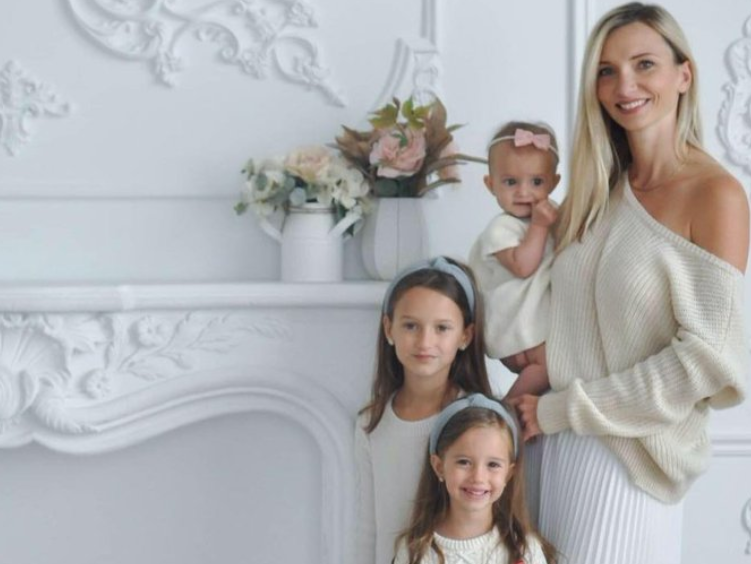 “Our deepest condolences go out to her husband, other members of the family, friends and colleagues. As a Catholic school community, we offer our prayers for the family and all those affected by this tragic event,” the statement reads.

Witnesses said the crash occurred when a blue Infiniti sped through the intersection while being followed by a police cruiser and collided with a van, which Ciasullo and her daughters were travelling in.

The Special Investigations Unit (SIU) is now investigating. The SIU is an arm’s length agency that is called in to investigate any incident involving police and a member of the public that results in death, serious injury, or an allegation of sexual assault.

The SIU said on Thursday the six-year-old girl was pronounced dead at the scene. Ciasullo and her two other daughters were transported to hospital in critical condition but later died.

The driver of the Infiniti, a 20-year-old man, was also taken to hospital where he remains in life-threatening condition, police said. 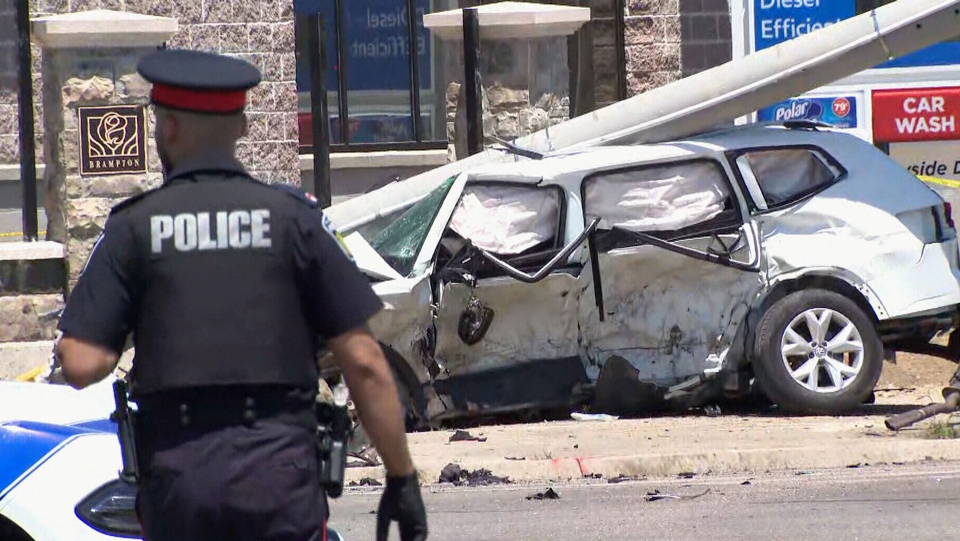 "He had plates that didn’t match his car. He only has a broken leg but his victims have had their lives stolen," Brown wrote on Twitter Thursday.

"There are no words that describe the pain and sorrow that Brampton is enduring with the needless death of a loving mother and 3 young children. I am infuriated that a reckless driving incident would rob this family of their future."

Neither the SIU or Peel Regional Police were able to confirm Brown's information when contacted.

Two other vehicles were damaged in the crash but no other serious injuries were reported.

Even worse, this reckless 20 year old driver had a prohibited license for multiple driving offenses.

He had plates that didn’t match his car. He only has a broken leg but his victims have had their lives stolen.

This is criminal negligence causing death. He belongs in jail.

When asked if the Inifinti ran a red light, SIU spokeswoman Monica Hudson said Thursday it will be part of the investigation, as well as, whether the officer’s lights and sirens were activated.

Based on preliminary information, Hudson said the incident began when a Peel Regional Police officer, travelling west on Countryside Drive, observed an Infiniti in the eastbound lanes.

It is still unclear what exactly occurred in the moments before the crash.

Hudson said the SIU will conduct a thorough investigation as quickly as possible.

While the SIU conducts its probe, Peel Regional Police's major collision bureau will also be doing a parallel investigation into the cause of the crash.

"We will consider all factors in this investigation," Const. Akhil Mooken said Thursday. 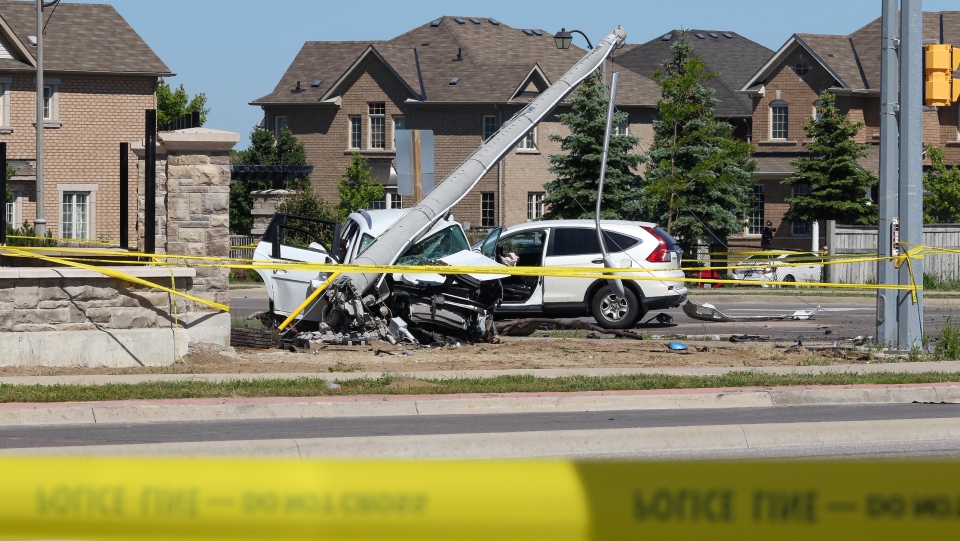 "More than one dozen civilian witnesses have been interviewed," the SIU said in a statement Friday. "Video footage from various sources has been retrieved."

"I haven't stopped thinking about the Ciasullo family since I heard about it," Ford said. "It’s been on my mind non-stop. It’s heart wrenching."

"This is a family that has just been destroyed. I can't even imagine what the husband and the father is thinking right now."

With files from CP24's Chris Fox.