Most residents don't use nicknames like The 6ix, TO when referring to Toronto: Poll 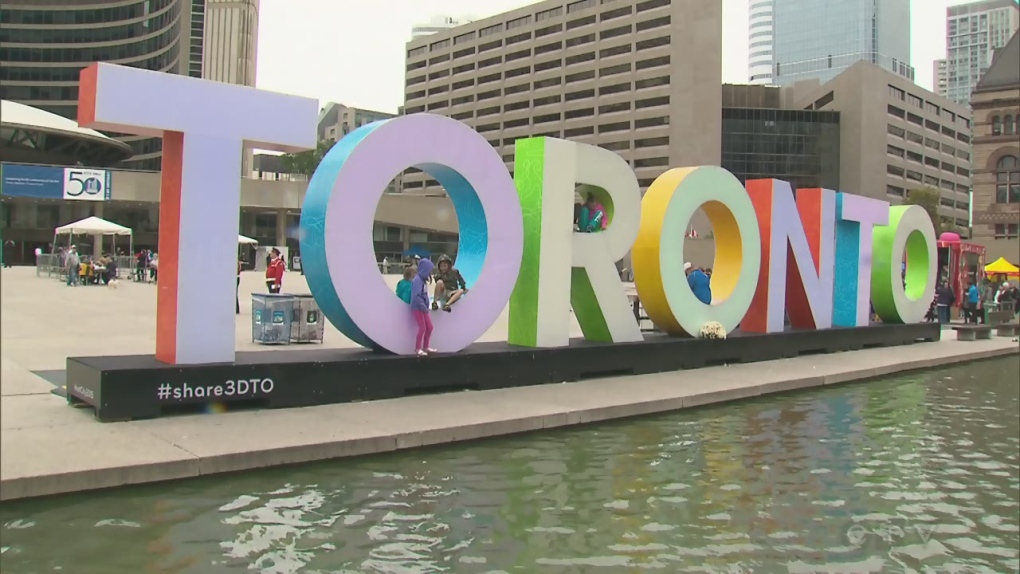 Nicknames for Toronto are nothing new – T-dot, T.O. the 6ix, Hogtown to name a few – but a new poll shows that most of us still refuse to use any moniker for our city.

Forum Research released its finding of their poll Wednesday. It found 75 per cent of people polled refer to home as “Toronto.”

In comparison, 10 per cent of those surveyed still used the term T.O., but only seven per cent referred to Toronto as “The 6ix.”

The latter became a trendy nickname for the city after Toronto-born rapper Drake sang about “Running through The 6ix with my woes” on his hit song “Know Yourself” in 2015.

The poll found that “the 6ix” was a popular nickname among the youngest residents who were surveyed, mid-income groups and those who commute by bicycle.

Those who simply use “Toronto” were found to be part of an older, wealthier and more educated group surveyed.

Also, 83 per cent of those who called the city by its name were from East York and the same per cent were also Olivia Chow voters, the survey found.

Of those who said Toronto, Forum Research asked them about how they pronounce our city.

Again, the vast majority (70 per cent) pronounce each syllable, pronouncing it “To-RON-to.” About 24 per cent use a popular pronounciation “Tronnah.” This version was most common among the youngest polled, as well as the wealthy ($80k to 100k), college educated, Doug Ford voters who live in North York.

About six per cent say they don’t have an opinion on the matter.

The poll will be repeated in a “year or two to see if the term ‘The 6ix’ has gained any traction, or, indeed, has survived at all,” Forum Research’s President and Founder Dr. Lorne Bozinoff said in the conclusion of his survey. “But for now, ‘Toronto’ is what people call the city, with a brief nod to the classic ‘T.O.’”