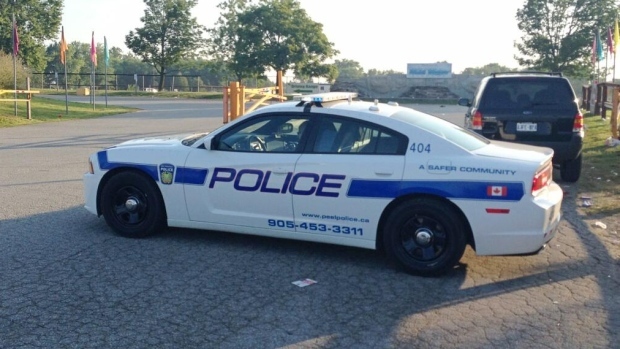 BRAMPTON, Ont. -- Peel Regional Police say several arrests have been made related to a gunpoint robbery last month at a waterpark in Brampton, Ont.

Spokesman Const. George Tudos says two warrants were executed on Friday morning in the Mississauga and Toronto areas and several people were arrested.

Tudos says police aren't releasing the names of the people or the charges they face and would only say the suspects were "involved" in the investigation.

Investigators say gun-wielding robbers tied up five employees at Wild Water Kingdom as they were counting cash in the park's office around 5 a.m. on Aug. 18.

The employees' hands were bound behind their backs before the four robbers made off with an undisclosed amount of money.

Police say the men were wearing masks and three of them had handguns.