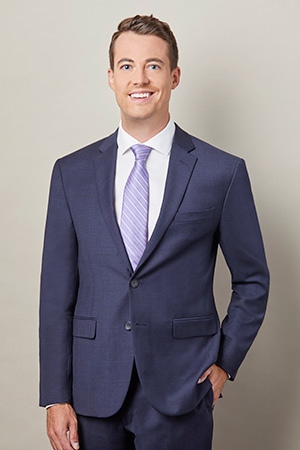 Davidson graduated from Ryerson University’s Radio and Television program with a Bachelor of Arts.