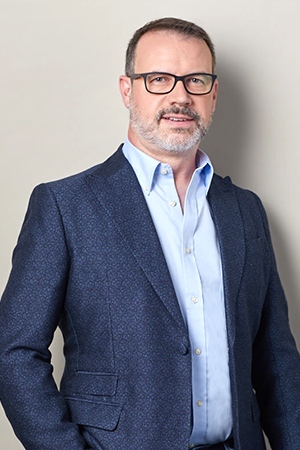 As a Multi-Media Journalist for CTV News Toronto, Phil Fraboni gathers video and conducts interviews on a variety of news stories for broadcast, digital, and social media platforms.

Fraboni joined CTV News Toronto in 2016, and a recent career highlight for him was the opportunity to cover the implosion of the Nanticoke Generating Station from 1500 feet above the ground as a Camera Operator for the CTV News Toronto chopper.

Fraboni has enjoyed a long career in the television industry beginning in the late 1980s, working all around Ontario, including North Bay, London, Hamilton, and Parliament Hill in Ottawa.

In his spare time, Fraboni enjoys taking part in community initiatives, including costuming as a Star Wars Stormtrooper with the 501st Legion Canadian Garrison to raise money for local charities.