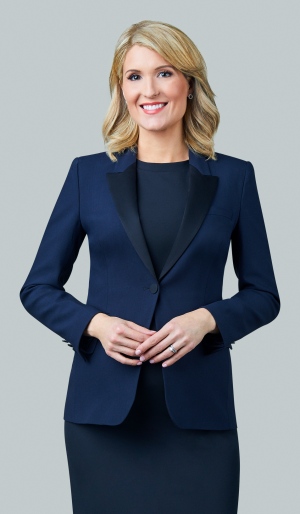 Born in Anaheim, Calif. and raised in Hamilton, Dubé now calls Toronto home. She speaks French and English. She and her husband Mark have three beautiful kids.