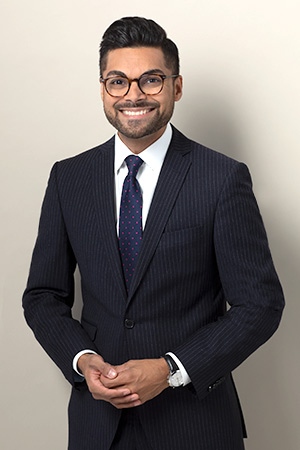 Colin D'Mello is no longer with CTV News.