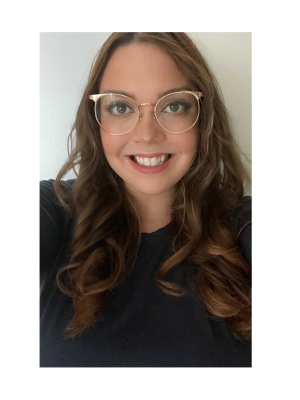 Legassic has taken on a number of beats through her career including court and crime, and mental health. She received a Canadian Association of Journalism award in 2019 for her in-depth series on suicides in British Columbia.

Legassic has also worked on a number of radio series for NEWSTALK 1010 including 'THE KIDS ARE NOT OK: The COVID-effect on post-secondary students' which received a regional Murrow award in 2021.

Legassic received a diploma of journalism from Langara College in Vancouver, BC.

In her spare time, Legassic can be found playing softball, dodgeball, and hockey, in between spending time with her family and dogs.