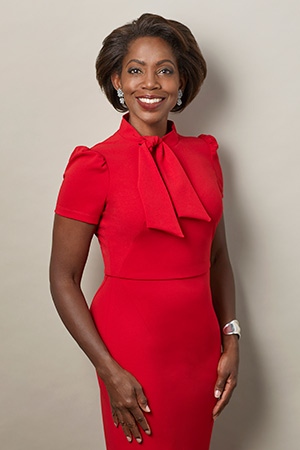 Andria Case joined CTV News Toronto in 1997 as a general assignment videojournalist. Today, she anchors the station’s weekend newscasts and continues to contribute to weekday newscasts with regular reports from across the city.

Case has become CTV News Toronto’s go-to Arts and Entertainment Reporter. She shows tremendous tenacity on red carpets at events ranging from TIFF to The JUNO Awards. She has interviewed international celebrities including Oprah Winfrey, Brad Pitt, and Sting.

Case was born in England to Jamaican parents, and spent her early years there before moving to Canada. She studied Journalism and Advertising at Ryerson University in Toronto. She speaks English.