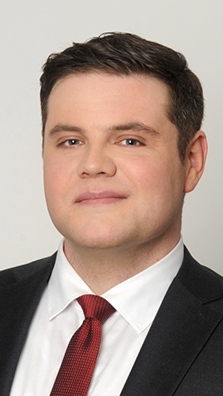 Andrew Brennan is an award-winning journalist who grew up in Toronto's west end.

He has covered several election campaigns as well as politics at the Quebec National Assembly. Some of the major stories he has reported on include the 2012 Student Protests, the Quebec City Mosque Shooting, and the Luka Magnotta murder trial.

Andrew worked in news for over a decade in Montreal before returning home to Toronto, proudly reporting for the station he grew up watching.

He is an alumnus of Etobicoke School of the Arts, where he majored in music theatre, and graduated from Concordia University with a double major in journalism and communication studies.

Andrew loves to sing and play music, talking about the cosmos, and watching the Blue Jays play.