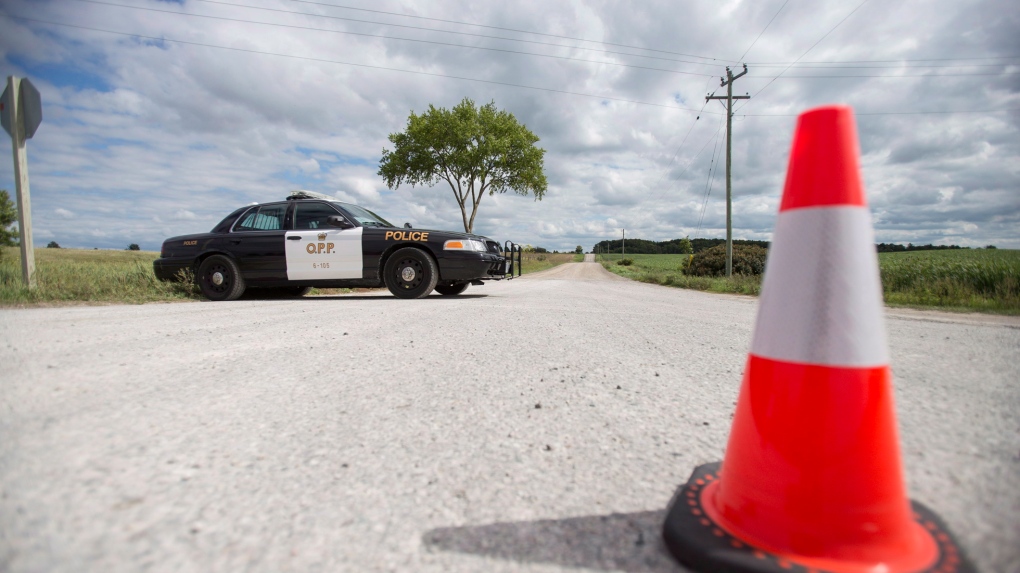 More than 400 impaired driving charges have been laid in the last two weeks during the Ontario Provincial Police’s (OPP) annual “Festive RIDE” program.

The program launched on Nov. 27 and since then, the OPP said officers have laid 438 impaired driving charges.

“Some of the numbers are absolutely staggering,” OPP Sgt. Kerry Schmidt said in a video posted to social media.

“Although our numbers are somewhat consistent from where we were last year, 294 people have died already this year across the province in collisions on highways.”

438 Impaired driving charges since the start of the OPP Festive #RIDE progaram began on Nov 27. Over 210 stunt/dangers drivers charges too. https://t.co/Q8QYbqgAN2

“Again, unbelievably dangerous irresponsible and reckless behavior that needs to be addressed.”

According to Schmidt, the leading cause of roadway deaths this year is speeding. At least 54 people have died so far in 2020 in speed-related crashes on Ontario roadways, he added.

“Fifty-three people have died because of not wearing their seatbelt and that seatbelt laws been in place for well over 40 years,” Schmidt said.

“Don't be impaired, and certainly focus on the road,” he said, adding that despite less congested traffic due to COVID-19 officers have still witnessed incidents of road rage and dangerous driving.

“We still see people oblivious to other traffic around them. Share the road, use your mirrors, keep to the right, pass on the left. Be courteous.”