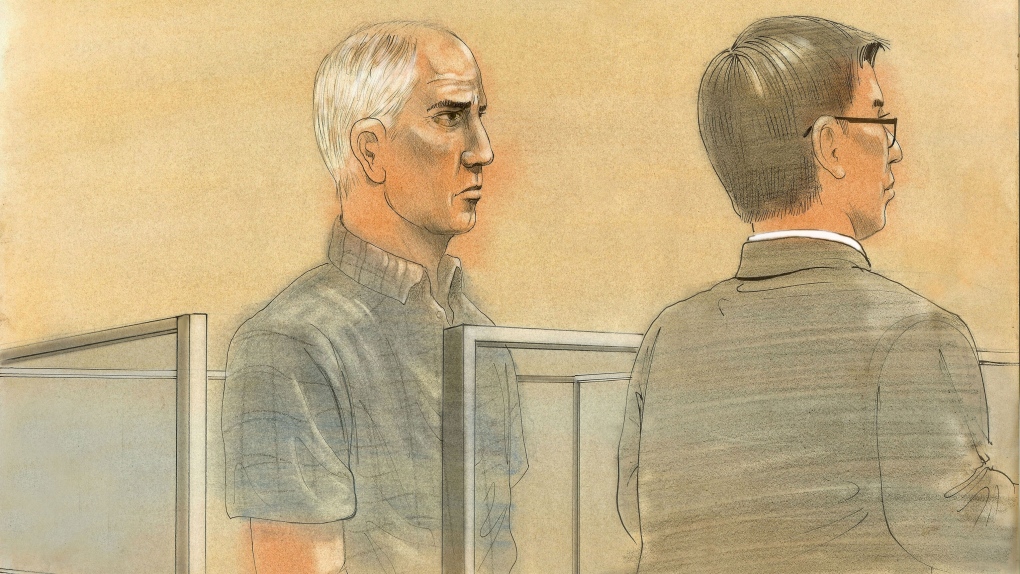 TORONTO -- A University of Toronto professor who once held the post of deputy education minister in Ontario and Manitoba was slapped with two new charges Wednesday in an ongoing child pornography investigation.

Benjamin Levin -- who was also on Ontario Premier Kathleen Wynne's transition team as she took office earlier this year -- now faces a total of seven charges.

The new charges were laid as the 61-year-old appeared in a Toronto court for a bail hearing Wednesday.

After a full day of arguments, Levin was granted bail, with a long list of conditions.

His lawyers have said Levin has his family's support and plans to "vigorously" fight the allegations against him.

"The Crown's position is that he should not have been released, he was released," lawyer Clayton Ruby said outside the courthouse.

"It's a result of the evidence that was seized," Det. Const. Janelle Blackadar told The Canadian Press.

"There was an initial forensics examination that was done on digital data."

The charge against Levin which deals with the making of child pornography is in relation to alleged "written texts," said Blackadar.

The investigation which led to Levin's arrest began in the middle of last year.

Officials in Toronto were then contacted by authorities in New Zealand and later police in London, Ont., Blackadar said.

"We decided we would link our evidence together," she said. "We're still gathering some intelligence."

The Ontario government has confirmed that Levin was a former adviser to the premier.

"I was shocked to hear about these charges through the news on Monday. Insidious crimes like these are absolutely terrifying," Wynne said in a statement.

"The safety and well-being of our children has always been my absolute priority and at no time did I have any suspicion of criminal behaviour. I am confident that the police and judicial system will address these serious allegations."

Levin was also recently involved with the Ontario government through contract research projects and guest speaking roles in his capacity as a professor -- work that has been suspended pending the outcome of the investigation.

Most recently, he had been working as a professor and research chair in education and leadership at the Ontario Institute for Studies in Education at the University of Toronto.

Levin's position as an academic involved in international projects raised concerns for police.

"Mr. Levin's ability to travel and his frequency of travel, that always causes some concern for us," said Blackadar.

"Being associated to education and so forth, one of the bigger priorities was did he have access to children? At this time it doesn't appear that that is the case."