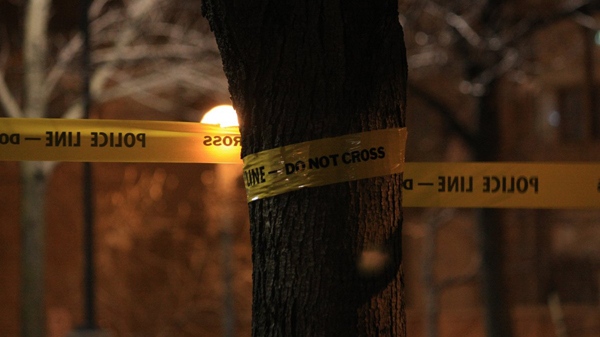 A Toronto police officer has been charged in connection with the assault of two men who were in police custody.

Christopher Hominuk, a constable with 13 years of service, is charged with two counts of assault with a weapon and threatening bodily harm.

Const. Hominuk responded to a radio call on May 24 where three men had been arrested. Two of the prisoners in custody were assaulted and threatened, police said.

A police investigation has resulted in the suspension of Const. Hominuk, 37, from duty.