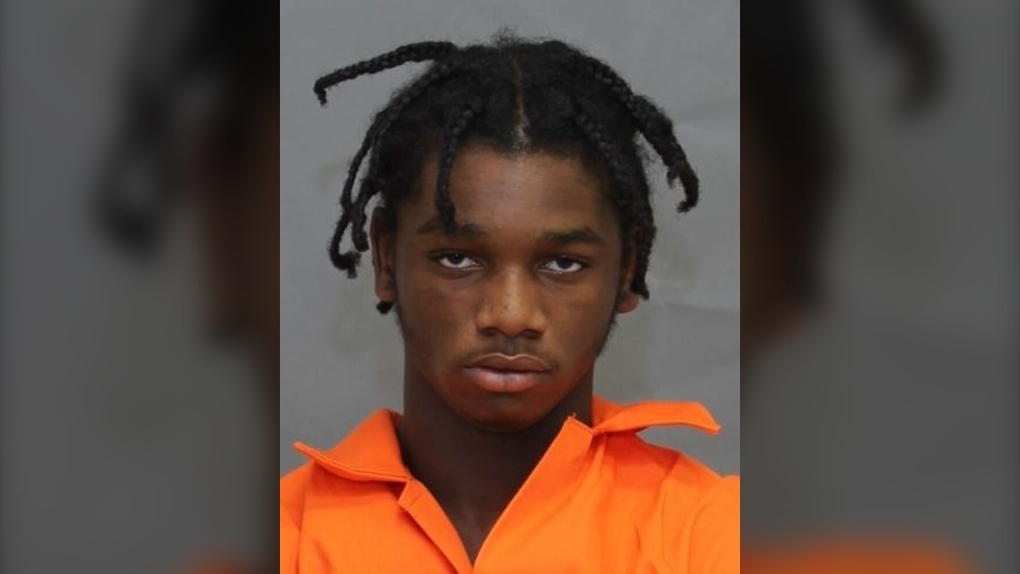 TORONTO -- A Toronto man already facing three homicide charges in connection to fatal shootings in 2018 and 2019 has now been charged in a fourth killing dating back to September 2018.

Sometime before 7 p.m. on Friday, Sept. 14, 2018, 16-year-old Elijah Aziavor was near his home in the area of Bellamy Road North and Cedar Brae Boulevard.

A neighbour told CP24 at the time she let him charge his phone in her home, and then overheard him making plans to meet someone.

He went outside and was shot at least once.

Police attempted to revive him at the scene and he was rushed to a hospital trauma centre where he was later pronounced dead.

On Thursday, a suspect identified as Jatorri Williams was arrested and charged with first degree murder for Aziavor's death.

Williams is already in custody facing charges of second degree murder in the Sept. 18, 2018 killing of 19-year-old Jago Anderson.

Police said Friday that in consultation with the Crown Attorney's office the new charge laid this week will be prosecuted together with the second degree murder charge laid in connection with Anderson’s death.

Bryant, Rowe and a third victim, a boy, were shot in front of a townhouse on Venetian Crescent, south of the Jane and Finch Mall.

The boy managed to escape the scene and survived.

Williams is expected to appear via video link on Oct. 21 at Toronto East Courts.

Anyone with information about these incidents is asked to call the homicide squad at 416-808-7400.