A three-bedroom house in Toronto that was recently renovated has hit the market for $1 and the agent selling the home says offers are only being accepted today.

The home, located at 28 Mackinac Crescent in the Danforth Avenue and Lawrence Avenue East area, has been on the market for four days.

Century 21 Realtor Arul Sivasubramaniam told CTV News Toronto offers are only being accepted today, but was not able to provide any other details about the pricing strategy.

The two-bathroom bungalow has a separate entrance to a finished basement and has recently undergone many updates, the listing says. 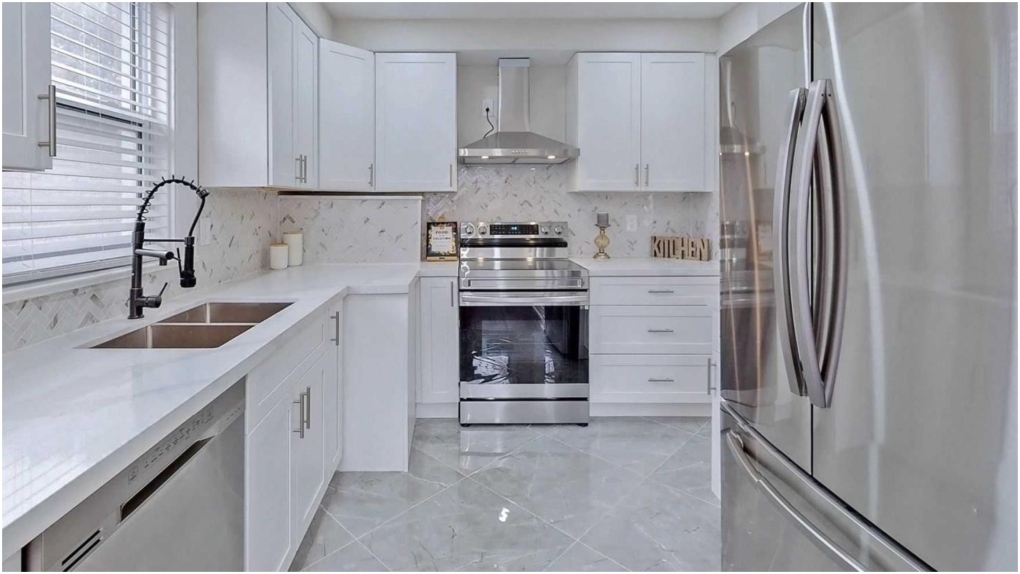 Property taxes for the home are currently $3,293 annually.

It will come to almost no one’s surprise that the $1 price tag for the home is almost certainly too good to be true. 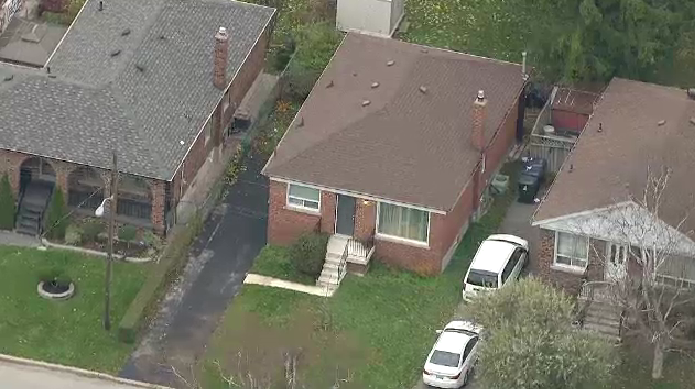