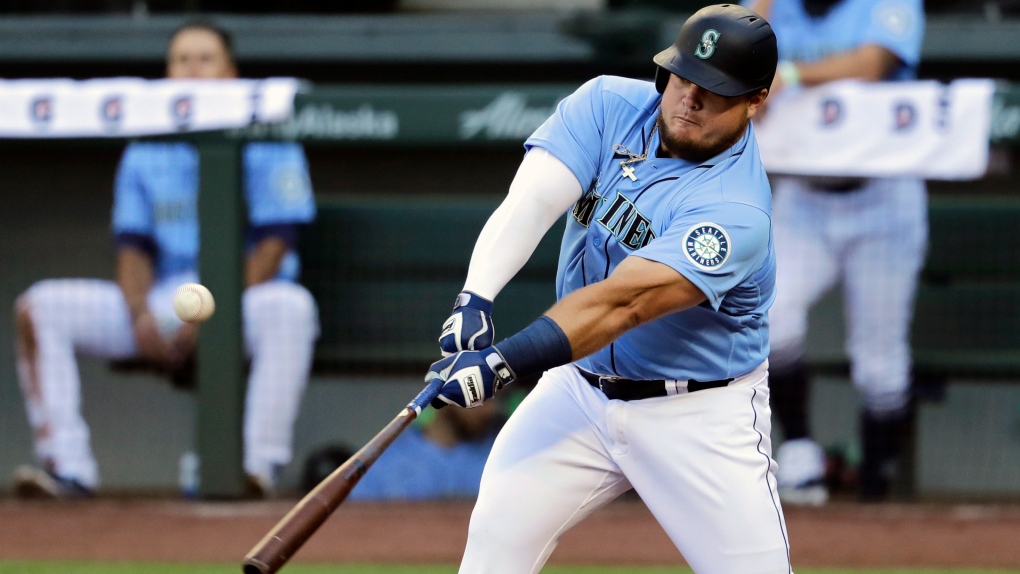 The Toronto Blue Jays have acquired struggling slugger Daniel Vogelbach from the Seattle Mariners for $100,000.

The Blue Jays announced the move Sunday night. The 27-year-old Vogelbach was a first time All-Star last season but was designated for assignment by the Mariners on Aug. 19 after hitting .094 with two home runs and four RBIs in 18 games this season. He had yet to play a game in the field this season at first base and was reduced to being a designated hitter.

A year ago, Vogelbach had a strong first half to the season, hitting 21 home runs and driving in 51 runs before the All-Star break. But the league adjusted after his All-Star Game appearance and Vogelbach hit just .162 with nine home runs over the final 2 1/2 months of the season.