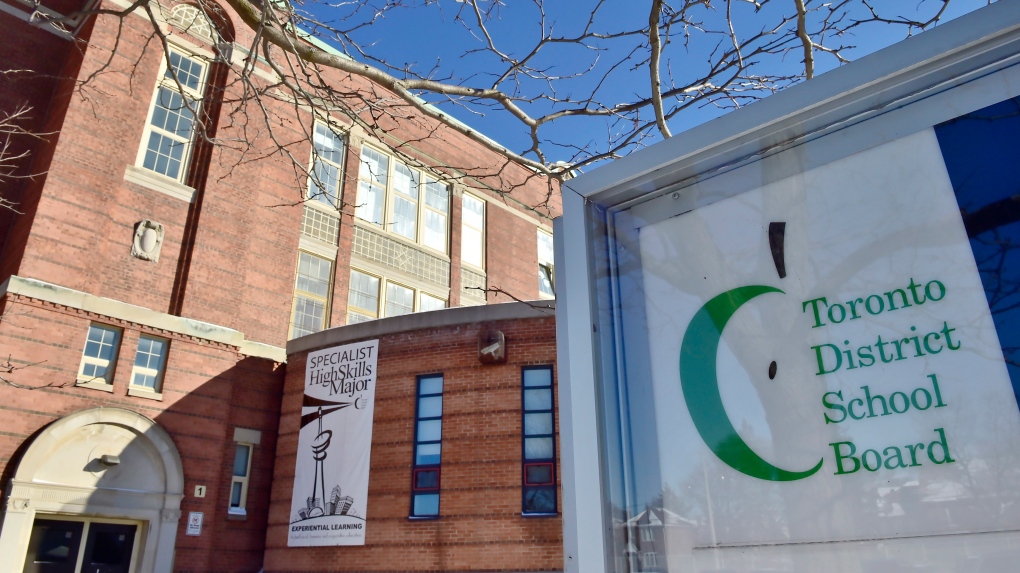 The Toronto District School Board says it has been forced to cancel or alter a number of high school classes as a result of the Ford government’s decision to increase class sizes and cut thousands of teaching positions across the province.

The TDSB confirmed Friday that 313 classes have been cancelled outright at schools across the city for the 2019- 2020 school year and 304 classes will be required to continue with larger class sizes.

“The compulsory courses will continue to be offered, however perhaps at a school let’s says there are three sections of one course… two of them may be cancelled and one may continue. So the subject itself may be taught at the school, but there will be fewer sections or fewer classes of it,” TDSB spokesperson Ryan Bird said.

In order to be able to continue to offer certain classes, the TDSB said some grades and course levels, such as academic and applied, will need to be combined.

The changes, the TDSB says, are a result of the ministry of education’s directive to increase the average class size in Ontario high schools from 22 students to 28 over the next four years.

In the first year, the board says the average class size will increase from 21.7 to 23.6.

School boards have indicated that the move will result in a loss of thousands of teaching jobs, but Education Minister Lisa Thompson has maintained that all job losses will be dealt with through attrition.

The province also previously announced that it is cutting the amount of money it gives school boards per student.

“We’ve said from the beginning that when you reduce the number of secondary teachers in our schools, it has a direct impact on the course options and services for our students,” Bird said.

“As a result of provincial changes to class size averages, we’ve seen a number of elective courses cancelled, a number of others that will continue but with larger class sizes or combined grades and levels, and a number of other services such as library and guidance reduced.”

He said the board plans to work with students to make sure they have access to as many courses as possible.

“The important thing is that despite this added work load and more kids in a class, at least we are trying to provide the course itself,” Bird said.

“We are trying to maintain courses where we can because we want to make sure we offer as many choices to kids as possible, but as you’ll see in some cases it could not be avoided to cancel some of these courses.”