Student scammed $8,000 won't be reimbursed because she used phone number digits as PIN

TORONTO -- A Toronto student says her bank is refusing to reimburse the thousands of dollars stolen from her debit card’s overdraft account because her PIN was the last four digits of her phone number.

Dana Roeger said she was at Yorkdale Shopping Centre with friends the last time she used her debit card at a Starbucks, and it was only on her way back to Ottawa, where she is a university student, that she discovered it was missing.

“I hadn't realized that the card had gone missing until I was traveling back to Ottawa on the train," Roeger told CTV News Toronto.

The 20-year-old business student said it was only the day after that when she finally had the time to get to a bank branch to tell them her debit card was missing.

“I assumed once I spoke with a teller they would cancel the account, but two weeks later I was told there was more than $8,000 in overdraft in my account," she said. 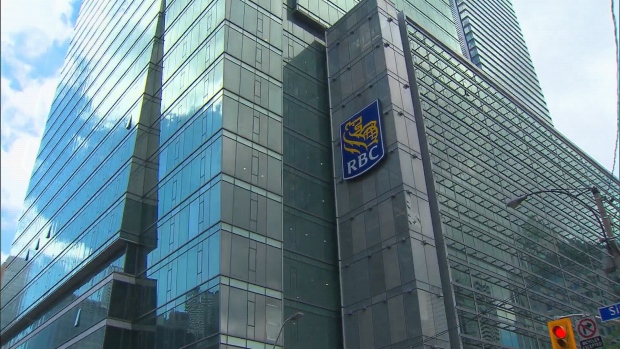 Roeger was told that someone had been cashing fraudulent cheques in her account and withdrawing the funds before the cheques could bounce.

The thief would not have been able to access her account without her pin so her bank, the Royal Bank of Canada, wanted to know what it was.

Roeger said she had set her PIN number to be the last 4 digits of her phone number.

Following an investigation, she said she was told that she must have either shared her PIN with someone else or that it was too easy to guess because it was related to her personal information, in this case a phone number.

The bank said she must pay back the almost $8, 879, plus interest, taken by the scammer. 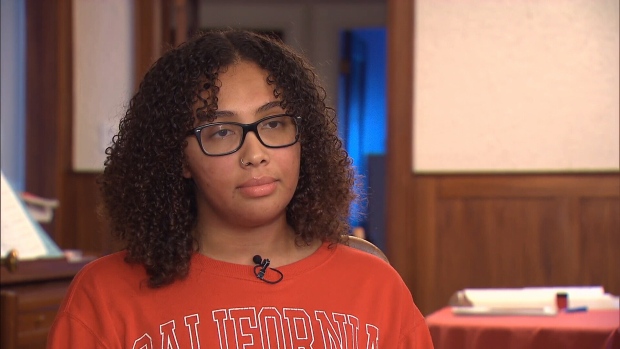 “They are claiming because the transactions were made with my pin number, I should be held 100 per cent liable despite the fact they have police photos showing the person who used the card is proven not to be me,” she said.

“Clients are given guidance on how to protect and safeguard their pins. This includes not sharing their PIN with others, and making their PIN unique and unrelated to personal information so it cannot be easily guessed,” a spokesperson for the bank said.

Roeger said that as a student she can barely afford her loans and rent, and that she can't pay back the stolen funds even though her case has now been handed over to a collection agency.

“All I ask is that the bank realize that I was not responsible for this. I was robbed,” she said. “I was literally a victim of fraud and they should take off this debt because it was not accumulated by me."