TORONTO -- The Toronto District School Board says it will be staggering start and end times at more than 100 elementary schools across the city in an effort to save money.

The TDSB has confirmed that starting in September, start and end times at 131 of the board’s 473 elementary schools will be staggered to reduce the number of buses needed for transporting students. 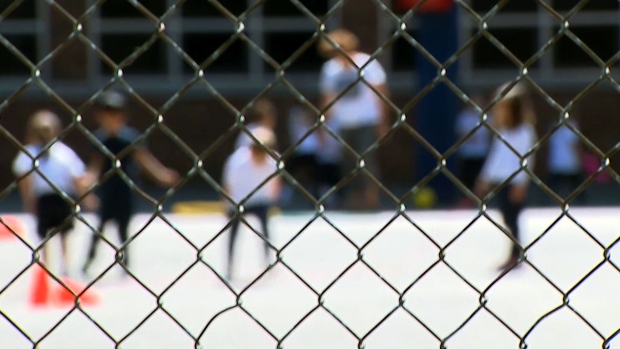 The school board said the move is expected to save approximately $2.5 million by allowing officials to plan bus routes more efficiently.

The TDSB says it currently spends more on student transportation than what it receives from the government.

“This decision was made in June 2019 as part of last year’s budget process,” the board said in a notice on its website.

“TDSB Trustees approved an operating budget plan for the 2019-20 school year that required $67.8 million in staff reductions and changes to programs/services to address provincial government funding reductions and the TDSB’s annual structural deficit.”

Some of the operating budget cuts include slashing funding from learning centres, outdoor education, Parenting and Family Literacy Centres, International Baccalaureate (IB) programs and other programs.

The TDSB also said the budget cuts would mean fewer student support service staff and psychologists would be hired. 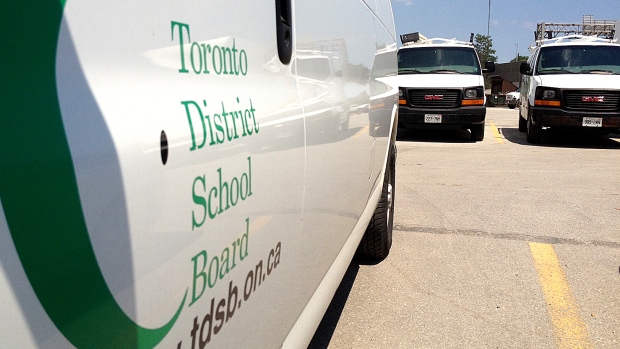 In a letter sent to parents and guardians at Cornell Junior Public School, where classes will start at 9:15 a.m. starting next fall, the TDSB further explained the reasons behind adjusting class times.

“If we did not reduce transportation costs by staggering school start and end times, we would have to reduce other services and supports to students that would have more direct and negative impact on classroom teaching,” the board said.

The changes, the TDSB continued, will also help address the “ongoing school bus driver shortage” as well as reduce the board’s carbon footprint.

“While we understand that these changes may impact some families more than others, we are hopeful that everyone will understand that changing school start and end times will help prevent further cuts to programs and supports for students,” the school board concluded.

Information meetings will be held both in-person and online next month, the TDSB says.