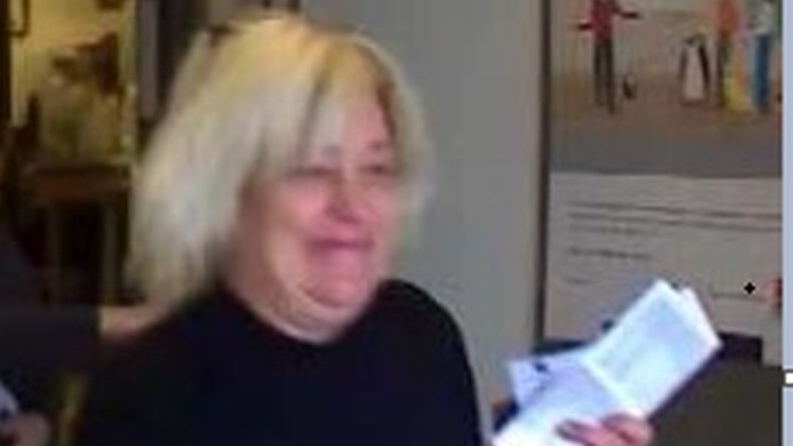 TORONTO -- Police are looking for a woman who they say accessed a bank account that did not belong to her earlier this year.

The woman was caught on surveillance video at two separate banks in the Greater Toronto Area on Jan. 24 and Jan. 27, according to police.

Police said the woman used fraudulent identification to obtain access to the bank account, but did not specify how much money was taken. 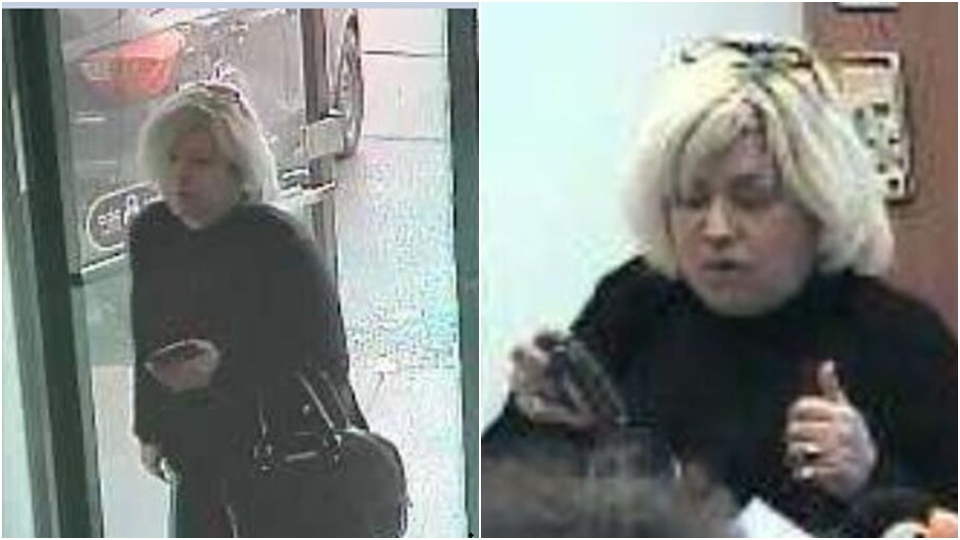 As a result, the Toronto Police Service's financial crimes unit began a fraud investigation in May.

On Friday, investigators released images of the suspect in hopes of identifying her.

Anyone with information relating to the investigation is asked to contact police. Anonymous tips can also be made through Crime Stoppers.