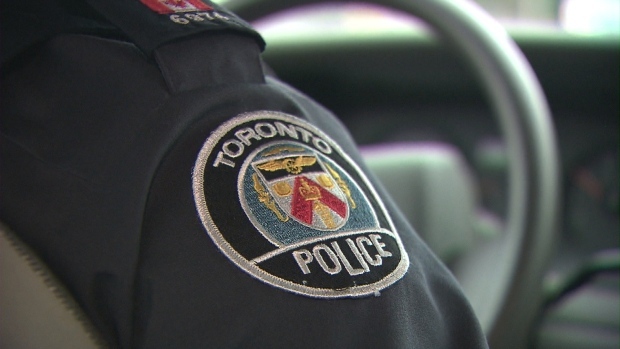 Police say a pedestrian was seriously injured after they were struck by a vehicle in Toronto’s Dufferin Grove neighbourhood.

It happened in the area of Dufferin and Croatia streets on Sunday afternoon.

A male patient was transported to hospital with serious, but non-life-threatening injuries.

The driver remained on scene.

Dufferin Street is closed at Bloor Street West as a result of the crash. Drivers should expect delays.

Police investigating a shooting that happened at a bank in Saanich, B.C., earlier this week will provide an update on the case during a news conference on Saturday.

Russian forces are pounding the city of Lysychansk and its surroundings in an all-out attempt to seize the last stronghold of resistance in eastern Ukraine's Luhansk province, the governor said Saturday.