Parents want refunds after summer camps cancelled due to COVID-19

TORONTO -- A Toronto mother who signed her son up for an expensive summer camp was shocked when she was told even though the camp was cancelled due to COVID-19 there would be no refunds.

“I save up all year for this and it's a few thousand dollars and for me as a single parent, that's a lot of money," Grad said.

The camp costs $3,800 and is hosted by Digital Media Academy. Now that it’s been cancelled, Grad says she’s been offered a credit for next year.

“My concern is the camp might not be in business next year, so them holding onto my money as a credit makes it a lot more challenging," she added.

In a statement to CTV News Toronto, Digital Media Academy said that they have "provided all of our registrants with a full year of online access to more than thirty self-paced steam courses and live online learner support throughout the summer."

Laura Ciccarelli is in a similar situation. The mother from Milton said she signed up her six-year-old son Jake for a Harry Potter-themed camp at a cost of $275. Now the program has been cancelled and she says STEM Camp is not offering refunds or credits.

Instead, parents have been told they can donate the $275 to the camp or take part in an online alternative.

“They've opted to close the camp and move it to a virtual camp and that's not what I paid for,” Ciccarelli said. 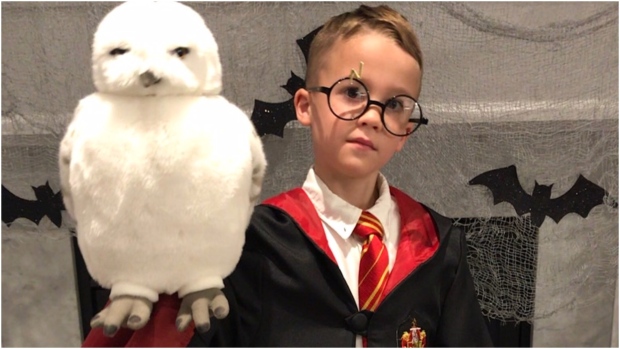 "It is a choice between refunds and keeping the not-for-profit alive for parents and children in the future," STEM said in a statement.

Despite that, Ciccarelli says withholding her refund is unfair.

“I want my money back and money back for the other families as well."

Like Ciccarelli, Grad says she wants her money back as well.

“I would love a full refund because a credit for next year doesn't help us right now," Grad said.

The city of Toronto had almost 70 thousand children signed up at city-run summer camps. They've also been cancelled but families have been told everyone will get a full refund.