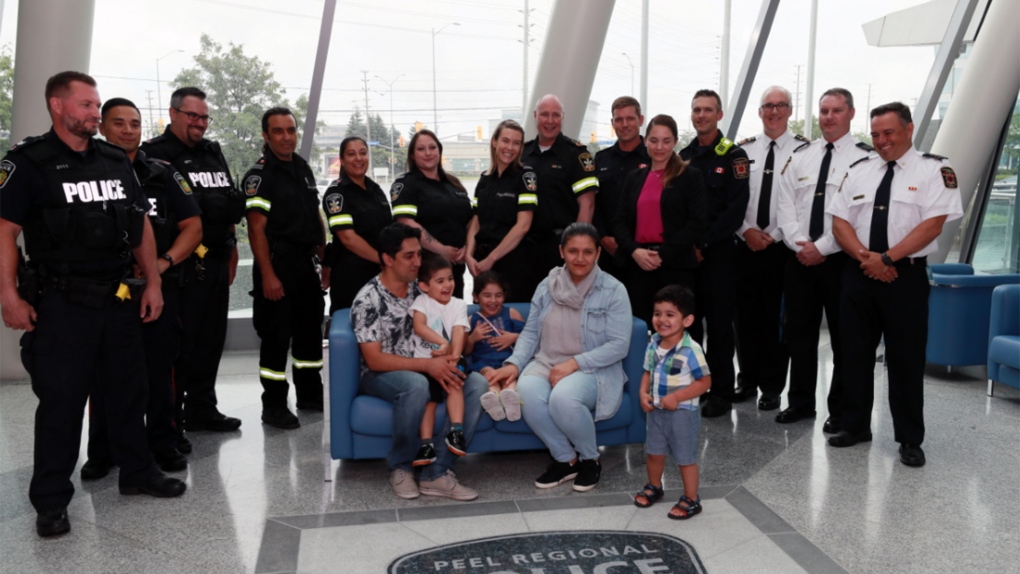 Emergency responders who helped save a three-year-old boy drowning in Peel Region gave him “a second chance at life,” his parents said.

“God was first, and after God it was you guys,” the young boy’s father, Rameen Danish, said while reuniting with those who helped rescue his son on May 22, 2019. 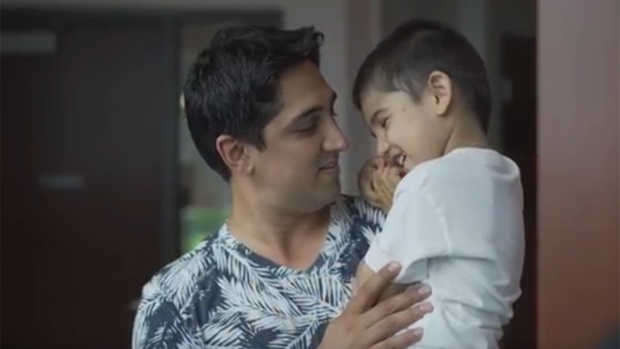 That afternoon, emergency crews responded to a 911 call reporting a drowning.

“Paramedics and police responded so fast,” Rameen Danish said while recalling the incident.

Rameen Danish came to Canada from Afghanistan 16 years ago.

“If you are in a bad situation (back home), we don’t have paramedics and even police responds really late,” he said. “Sometimes they can’t even get to you to give you that help.”

Arman Danish was taken from the scene of the drowning to hospital by emergency responders at the time.

“I knew that when I saw him at the hospital with the paramedics and police around him that Arman was in good, safe hands,” his father said.

Months after the rescue took place, the young boy, alongside his father, mother and two siblings, met those who helped save him.

The family gathered for a photo with more than a dozen familiar faces in uniform at Peel Regional Police Headquarters.

“I am really thankful to all the people today,” Rameen Danish said. “The memory of these pictures will stay with him forever.”

“Arman has a second chance at life.”