TORONTO -- If you're planning to buy a new fridge, stove or washing machine you should know some appliances stores are months behind filling their orders.

Karen Walker of Burlington, Ont. renovated her kitchen and last June ordered three new appliances. She is still waiting to receive two of them.

“We are starting to get to the point where, are these products ever going to arrive? Are they even manufacturing them?" Walker said.

Walker said she knows that COVID-19 is partly to blame for the delays, but is still shocked that her new refrigerator might not be delivered until almost a year after she ordered it.

“We are being told the oven might be here sometime in March and the fridge won't be here until July of 2021," Walker said. 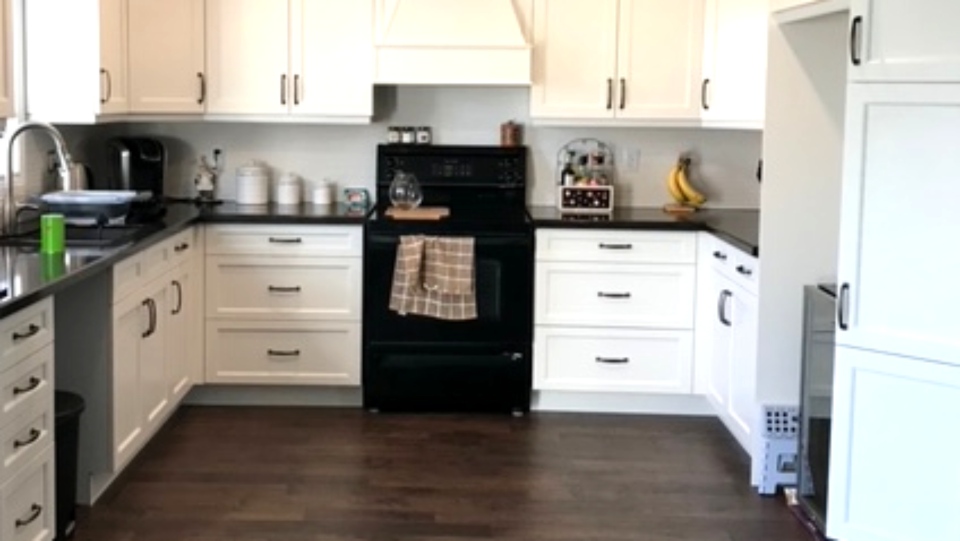 Neil Donald of Queenston, Ont. moved into a new house and ordered seven appliances in June 2020. He said there were constant delays to get six appliances delivered and he is still waiting to receive a dishwasher.

“What is most frustrating is that they say it will be two weeks, and than it's another two weeks, it's just not knowing,” Donald said.

Both Donald and Walker purchased the appliances from Goemans Appliances, but the entire appliance industry in North America is dealing with a supply shortage.

Jason Goemans, president of Goemans Appliances, said his store and the industry are both doing what they can to deal with the delays.

“A delay before COVID-19 used to mean a few days, but now we are talking months and it's painful," Goemans said.

Retailers say there is a growing demand for appliances because many people staying home are renovating, new home construction is booming and the pandemic has also caused shortages within the supply chain.

Some factories have had to close down or reduce their capacity and many appliances are made in Mexico, the U.S. and overseas.

Goemans said customers may have to be flexible with the type of products they choose if they want them delivered sooner.

He said there could be supply and demand issues for another six months.

“We sympathize with our customers and recognize the frustration our customers have and we are kind of caught in the middle as a retailer. We don't make the stuff, but we order it,” Goemans said.

If you're ordering appliances it can help if you buy something a store already has in stock. Goemans said they are doing their best to get products to customers when they can and added they were just able to deliver Donald’s dishwasher.

It's not just delays with new appliances, there is also a backlog on many parts. So, if you have an appliance break down there is a chance it could also take extra time to have it repaired.