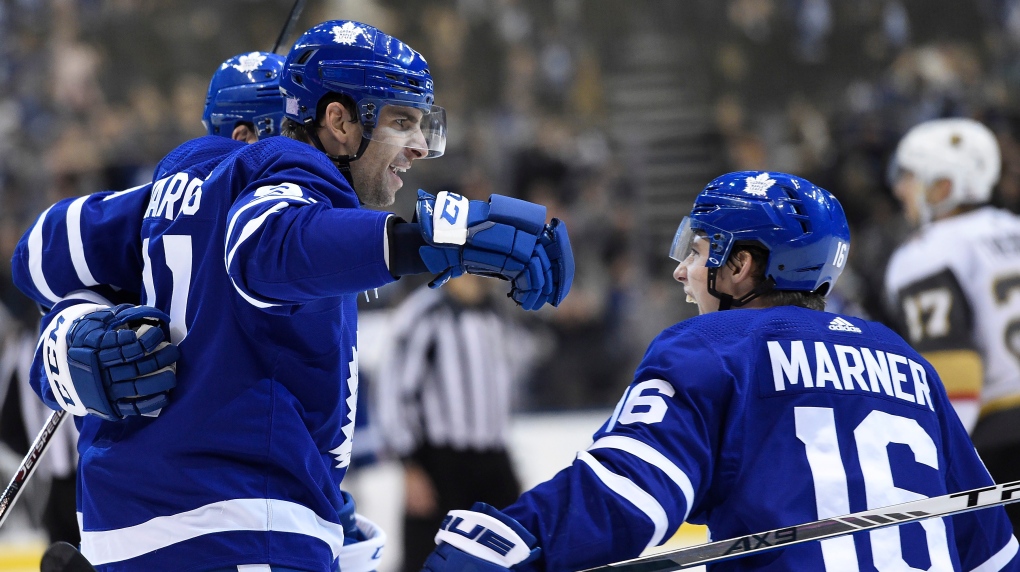 TORONTO -- Ontario's professional sports teams can resume training at club facilities as the provincial government says they are looking forward to seeing athletes return to play in the "not-too-distant future."

"As we prepare for a safe and gradual reopening of the economy, we have been working closely with public health experts and our professional sport teams to prepare for a return to play when it is safe to do so," Minister of Heritage, Sport, Tourism and Culture Industries Lisa MacLeod said in a statement Friday.

"I am pleased to announce that beginning today in Ontario, professional sport training facilities will be permitted to reopen, provided their respective sports leagues have established health and safety protocols in response to COVID-19."

"We look forward to seeing our athletes return to play in the not-too-distant future."

In a statement released Friday, the Toronto Raptors said they will return to the OVO Athletic Centre on May 11 to begin training.

The team said it will follow strict guidelines to keep players and staff safe, including having only one player train at a time with one coach.

The team also said symptom and temperature checks will be done by team medical staff before anyone enters the facility.

Ontario Premier Doug Ford told reporters at a news conference on Friday afternoon that he’s had conversations with the Toronto Raptors and Toronto Maple Leafs about ensuring health protocols are followed.

“I understand the Raptors, the NBA and the NHL have super stringent restrictions and protocols in place,” Ford said. He added that the NBA is only allowing four people on a court at a time, while the Raptors will have the one-person limit.

“I know the players, they want to protect themselves,” he said.

Ford said that he does not know when the professional sports leagues plan to restart their seasons, but they will likely be playing in empty stadiums.

“I think everyone wants to see a little bit of sports,” Ford said.

Ford told reporters that leagues and teams will be responsible for the cost of regular testing once they restart their seasons and players and team officials need to be checked.

“All tests will be supplied by MLSE, the cost will be absorbed by MLSE or the NHL or whoever it might be and when they set it up then they will actually donate some of the time of the testing area to the public as well so they will be giving back to the public on top of testing their own players,” he said.