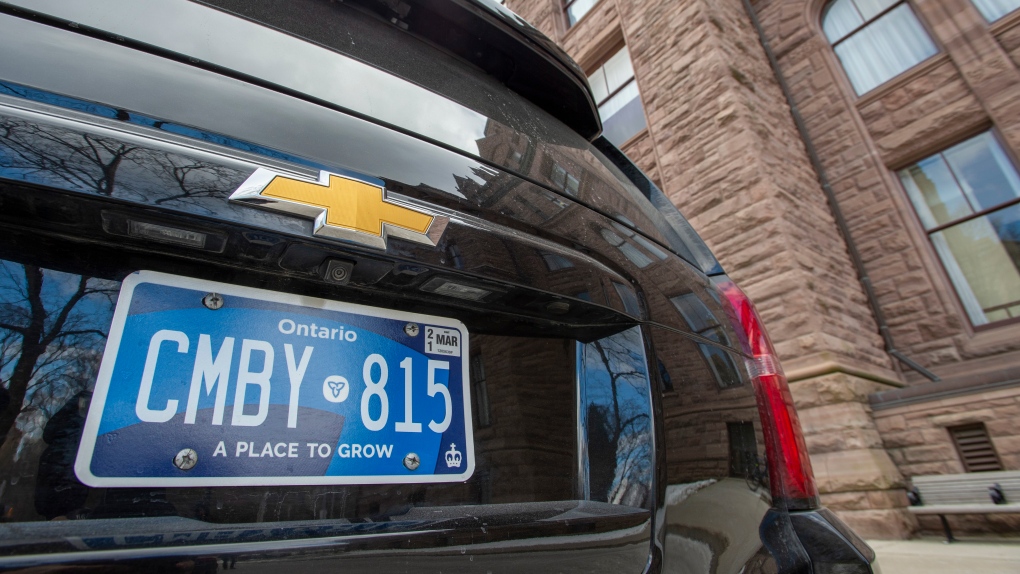 TORONTO -- The Ontario government says it expects to be able to stop issuing their blue “A Place To Grow” licence plates by the end of the week.

The new plates, which were manufactured by 3M Canada with the assistance of the Progressive Conservative government, hit the road in February. Since then, the government has received numerous complaints about its visibility at night.

Nearly two weeks after initially denying any issues with the licence plates, the government announced that Service Ontario will temporarily stop handing out the blue plates and instead revert back to the old ones until a new design could be created.

But as the province grappled with the COVID-19 pandemic in May, Ontario Premier Doug Ford’s office said the government was not going to invest any more time or energy into the plates.

At the time, Ford’s office said that stakeholders identified “visibility issues due to glare” while under “very specific lighting conditions.” 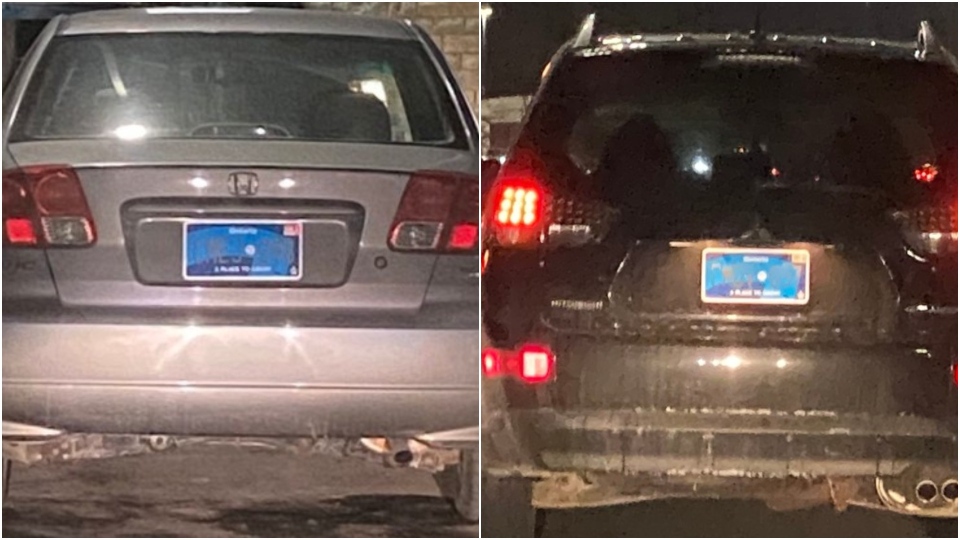 “After thorough testing by law enforcement and other key stakeholders, we are following their advice and will not be moving forward with the new plate for passenger vehicle use,” the premier’s office said.

The government said they were going to look into whether trailers or recreational vehicles could use the 145,000 “A Place to Grow” plates already manufactured and said that all remaining plates in stock “will be exhausted.”

On Sunday, a spokesperson with the ministry of consumer services said that Ontarians have still been receiving the blue licence plates “in the interim” as the province had an insufficient stock of the Yours to Discover Plates.

“Once Service Ontario centres receive new stock of the ‘Yours to Discover’ plates they will cease issuing the blue licence plates,” Nicko Vavassis said.

“By the end of this week, it is expected that all offices will have sufficient supply of Yours to Discover plates and the blue plates will no longer be issued.”