Two employees with Sunwing Airlines are among 11 people charged in connection with a drug bust spanning southwestern Ontario.

The RCMP said, in assistance with police in Hamilton, Toronto, Durham, Brantford, and Kitchener, project OWoodcraft concluded in a total of 40 charges laid, including trafficking fentanyl, carfentanil, heroin, cocaine, methamphetamine, and attempting to import cocaine.

The street value is estimated to be $10 million, according to police. 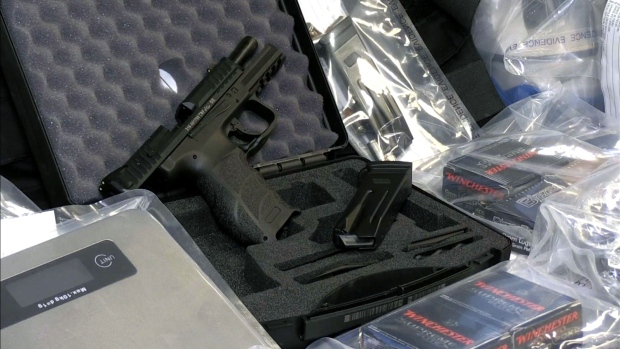 Police display a gun that was seized during raids across southern Ontario. (CTV News Kitchener) 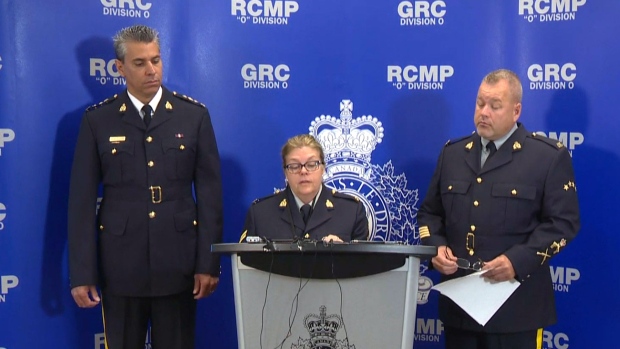 The two employees were charged with attempting to import cocaine and trafficking cocaine.

“The RCMP wishes to thank Sunwing Airlines for their assistance during this investigation,” the RCMP said.

“Sunwing's commitment to safety and security was evident and their cooperation was instrumental in bringing this investigation to a successful conclusion.” 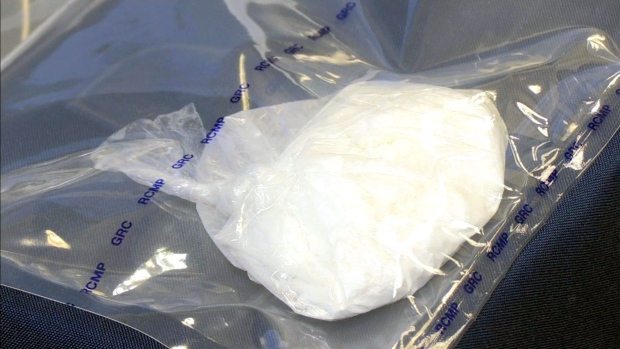 Millions of dollars in drugs were siezed in the raids. (CTV News Kitchener)

In a statement, Sunwing Airlines said they have been working closely with RCMP officers during the investigation.

“The safety and security of both our employees and our customers remains our main priority and we have offered our full cooperation to the RCMP to ensure that this matter was brought to a successful conclusion,” the statement said.

“Given that the investigation is ongoing, we are not in a position to make additional comments at this time.”