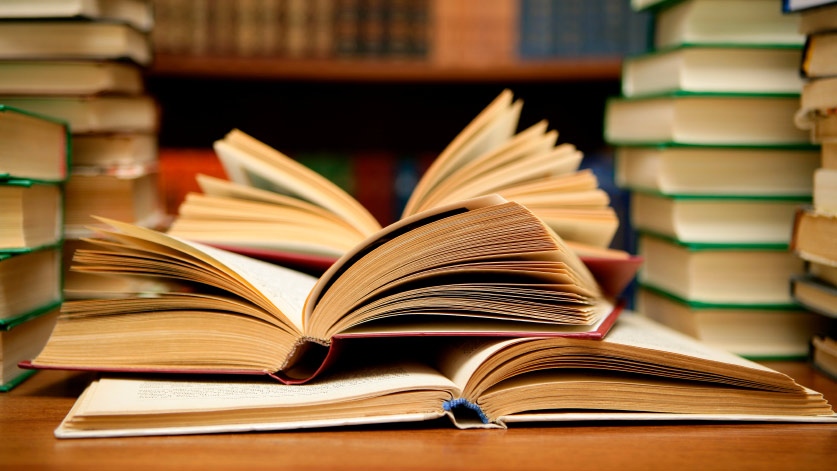 TORONTO -- It’s almost time to return that library book you’ve been holding on to for a couple of months.

Public libraries in Toronto will begin accepting returns at select drop boxes across the city as of Monday. The city estimates there are more than one million items out on loan.

The city is opting for a transitional approach to reopening libraries amid the COVID-19 pandemic and says that curbside pickup of books won’t be available until early June, at which time the remainder of branches will open to accept returns as well.

“We are all excited about this first step in the reinstatement of our services, with the introduction of curbside drop-off and pickup of materials. It’s been so heartwarming to see the public excitement about this news,” City Librarian Vickery Bowles said in a statement. “We know how many Torontonians rely on their library to stay connected, informed and engaged.”

Fines will continue to be suspended until regular service resumes, the Toronto Public Library said.

Last week Ontario Premier Doug Ford launched the first stage of reopening the province’s economy. A number of new businesses have since been given the go-ahead to open their doors, as long as they adhere to strict public health measures.

Toronto libraries were among the facilities on the list of services that could reopen. However, Toronto Mayor John Tory said the city’s chief librarian needed more time to create a plan for how the facilities were going to operate amid the new restrictions.

“You can understand we can't have everyone showing up minute one, day one, but I hope we are going to get it done as soon as possible,” Tory said over the weekend.

There are 11 Toronto Public Library branches that have set up pop-up food banks over the past few months. The city said that when these branches open to curbside pick-up, the food banks will be moved to other locations.

The Toronto Public Library says there should not be an interruption of service at the food banks.