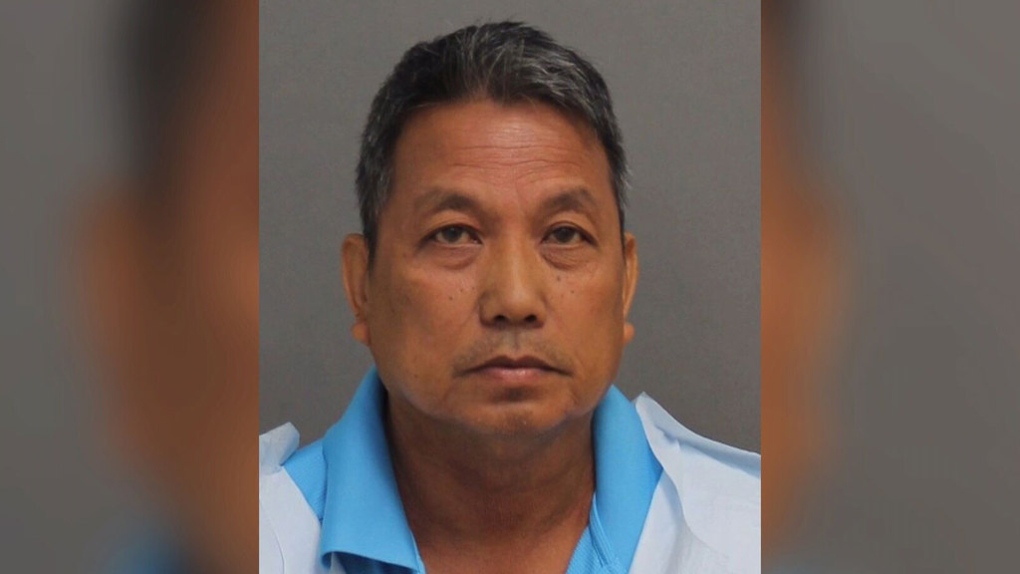 Danilo Alcala, 61, is shown in a Toronto Police Service photo.

A personal support worker who was charged with the sexual assault of a 95-year-old man last week is now facing six new charges, Toronto police say.

Det. Sgt. Jim Gotell told reporters that the latest charges are based on additional evidence brought forward by the victim's family.

The investigation began Thursday, when a 95-year-old man was assaulted in his home, in the area of Broadview and Mortimer Avenues. A man employed as a personal support worker went to a client's residence and then allegedly sexually assaulted a 95-year-old man, officers said in a statement.

Danilo Alcala, 61, was arrested and charged with sexual assault at the time.

Officers are also investigating an allegation against Alcala by another member of the public, police said.