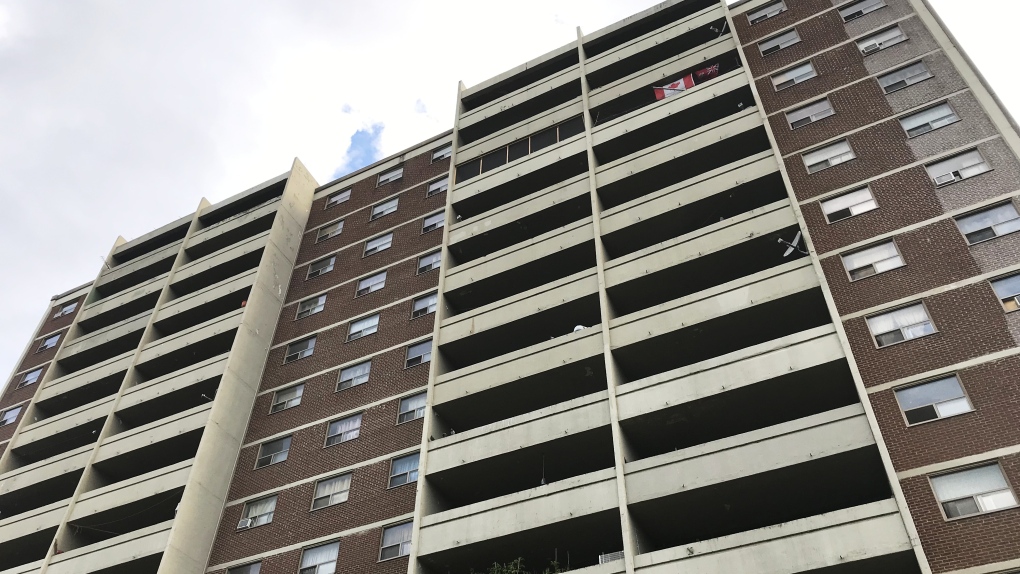 TORONTO -- The mother of a two-year-old boy who fell to his death from a 14th floor apartment in Toronto’s Jane and Finch neighborhood this past summer has been charged in connection with the incident.

Police say that the toddler was sleeping in an apartment in a building near Driftwood Avenue and Yorkwoods Gate on the afternoon of July 28 when the woman left the premises for unknown reasons, leaving him alone.

While the woman was away, police say that the boy fell from a window in the 14th floor unit.

He was rushed to hospital but was later pronounced deceased.

Members of the BOOST Child & Youth Advocacy Centre then took over the investigation.

On Thursday the woman, whose identify is not being released, surrendered to police and was charged with causing death by criminal negligence and parent/spouse not providing the necessities of life.

She is scheduled to appear in court on Nov. 5.