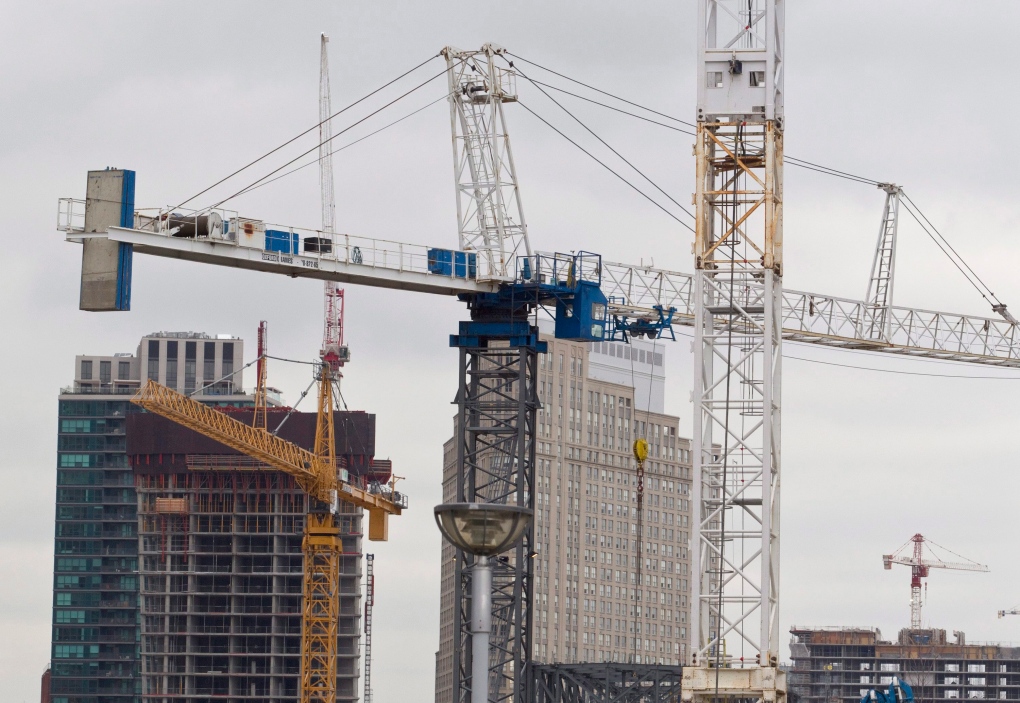 The group says 633 new high-rise homes were sold in the Greater Toronto Area last month, 46 per cent below the long-term average.

The low-rise market showed some strength when compared to 2012, with 777 sales of new detached, semi-detached and townhomes during the month of August.

But that was still the third-lowest level in 10 years and 43 per cent below the long-term average, BILD said, citing statistics compiled for it by RealNet Canada Inc.

The price index in the low-rise sector reached a new record high of $658,938, while the prices of high-rise homes remained steady.

As a result, the price gap between the GTA's high-rise and low-rise sectors has grown to the highest on record at $222,149.

"Another factor is the rising government fees and charges which, on average, add up to one-fifth of the cost of a new home."