Over the years, Katawazi has worked in various news roles both nationally and internationally. She’s worked with The Globe and Mail, Toronto Star, CBC Ottawa, and CBC’s international bureau in London, England. She’s covered everything from major breaking news to inconspicuous stories about everyday people waiting to be told. 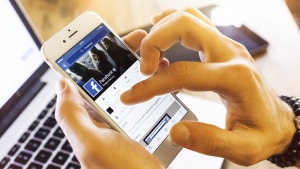 
Delays on Planes and Trains