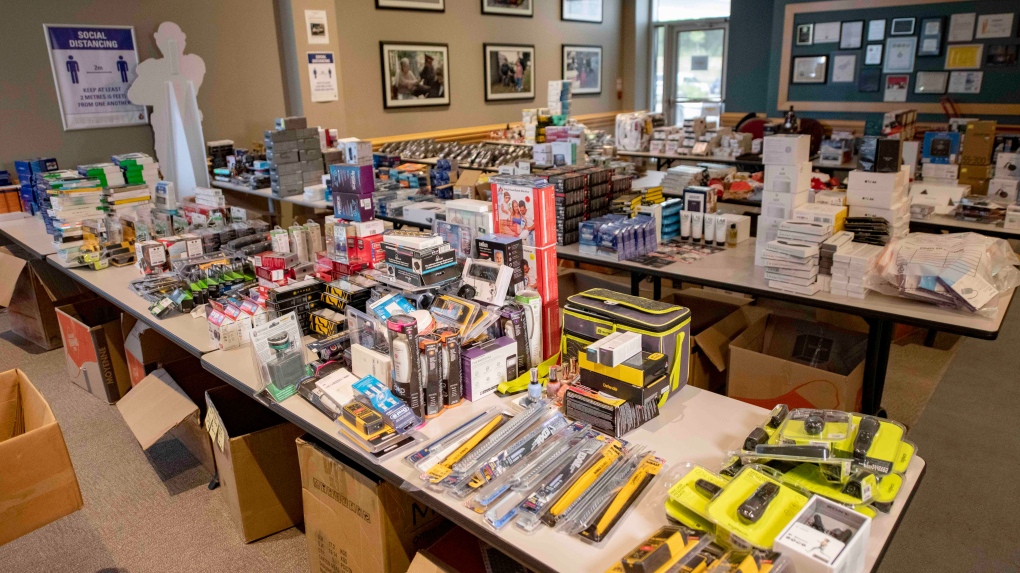 More than $250,000 worth of stolen property was recovered by York Regional Police. (Police handout)

TORONTO -- More than a dozen people have been charged in connection with what police are calling “an organized crime group” that is suspected to have trafficked stolen items across Canada.

An investigation into the alleged thefts began in Markham, Ont. on July 14 after York Regional Police were contacted by West Shore Royal Canadian Mounted Police (RCMP).

Officers learned that suspects had been committing thefts across Canada—including in British Columbia, Alberta, Nova Scotia and Newfoundland—and then shipping the items to Markham.

“The suspects were monitored and observed attending a residence on Havagal Crescent, where they loaded stolen merchandise, including perfume and cosmetics, into shipping boxes,” police said in a news release issued on Friday morning. 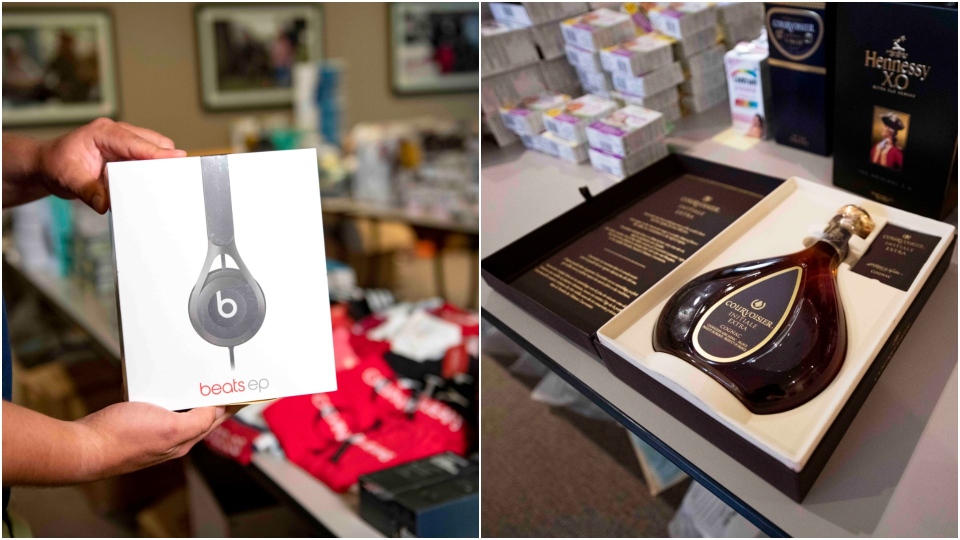 Following an investigation, police were able to identify several residences and storage facilities connected to the suspects. According to police, more than $250,000 in stolen property, including cosmetics, perfume, health-care products, smoke alarms and electric hand tools, were recovered in the execution of numerous search warrants.

More than $67,000 in cash was also seized by officers, police said. 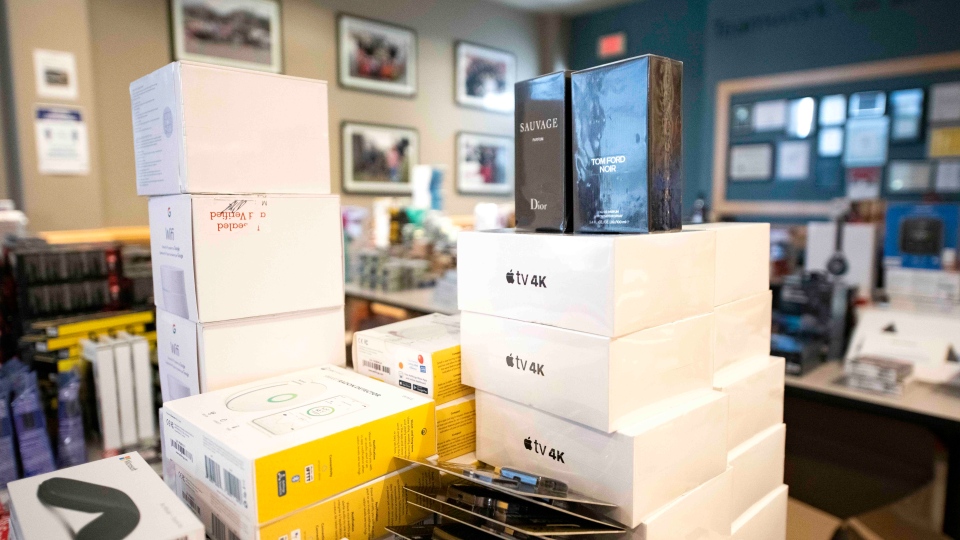