The 47-year-old Richmond Hill woman who has been missing since Tuesday has been found safe.

York Regional Police tweeted just before 11 p.m. that Wanda Dubuc will be reunited with her family.

Dubuc was last seen near Major Mackenzie Drive East and Essex Avenue around 5:30 p.m. on September 10 wearing a black and white shirt, blue jeans and black shorts and carrying a black bag. 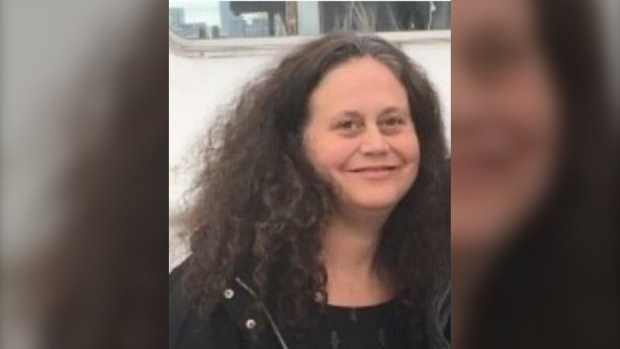 Dubuc's family have been knocking on every door of the building where her mother lives, asking neighbours for information.

Ciara Dymond, Dubuc's daughter, said that she tried to get her mother forcefully admitted to hospital, but the request was denied by both a doctor and a judge.

"Thanks to everyone helping to find her," York police tweeted.

Missing Richmond Hill woman located. Wanda DUBUC 47yrs. is safe and will be reunited with her family. Thanks to everyone helping to find her