A British Columbia man who jumped into a shark tank at a Toronto aquarium while naked last year said he enjoys doing “spontaneous and exotic stuff.”

“It’s just another day in the life of Dave,” the 38-year-old said before pleading guilty to mischief at a Toronto courthouse on Thursday. 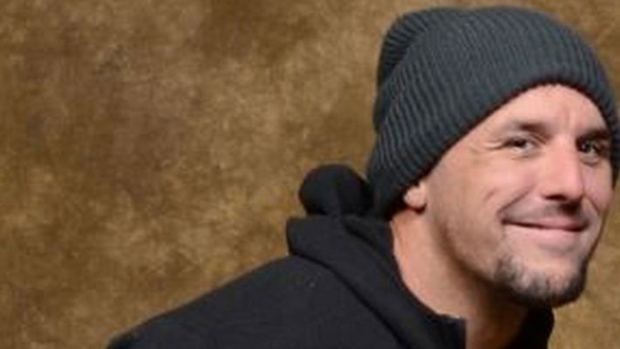 David Weaver, of Nelson, B.C., attended Ripley’s Aquarium in downtown Toronto on Oct. 12. He purchased a ticket to enter the venue before he removed all of his clothing and jumped into a shark tank located inside the facility.

At the time, a large crowd gathered around the naked man and some spectators caught the incident on camera.

Videos, which showed Weaver swimming with sharks and other underwater creatures, were then shared widely online and eventually gained international attention.

Some of the shared footage showed Weaver get out of the tank at one point before doing a back dive into the water. 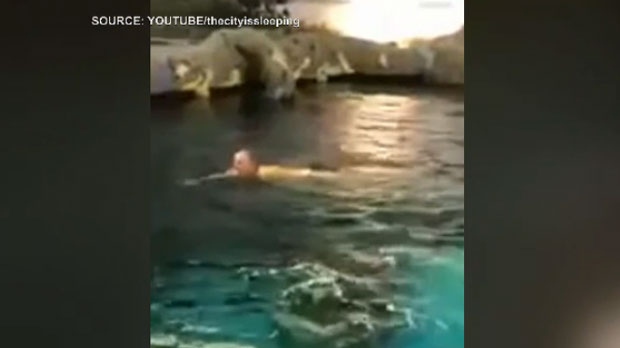 Four days after the incident took place, Weaver was arrested and charged as police in Thunder Bay, Ont. recognized and stopped his vehicle.

Before entering his guilty plea, Weaver was asked outside of the courtroom if he had any regrets, to which he said “going to court.”

“That’s pretty much it – if I’m out doing something in my life and I’m not hurting anybody else then I don’t see the problem in my books, in my opinion.”

A joint submission was put before the courts, recommending that Weaver be placed on probation for one year and not serve any jail time, to which the judge agreed.

Weaver will no longer be allowed to attend the aquarium and will seek counselling. 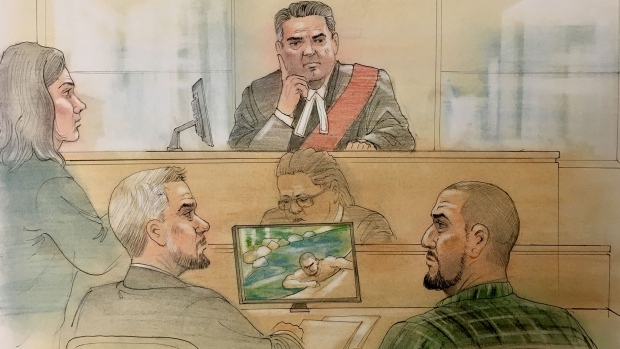 Police also previously alleged that earlier on the same night, Weaver assaulted a man outside of Medieval Times in Toronto. He was charged with assault and mischief in the alleged incident, which is now being dealt with separately by the court. He will face trial on those charges at the end of next month.